Ploughshares: An economic argument for dismantling the nuclear arsenal 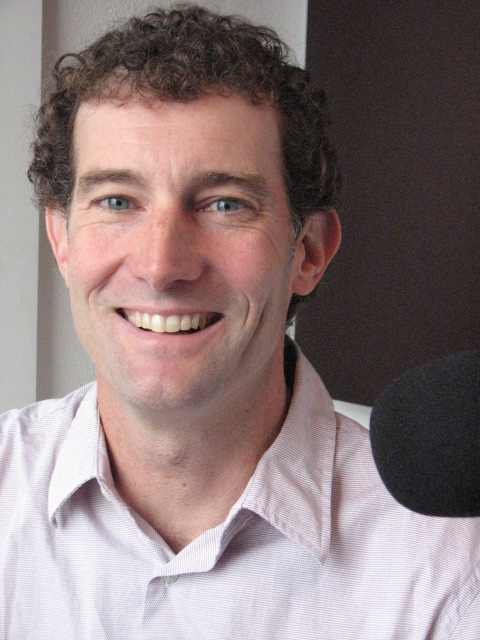 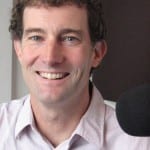 One of the country’s major foundations involved in disarmament advocacy believes the United States should dismantle its nuclear arsenal for the sake of the economy.

Paul Carroll, the Program Director for the San Francisco-based Ploughshares Fund is was in Sitka this week (9-27-11) to convince Alaskans that spending $50-billion a year maintaining Cold War-era weaponry no longer makes sense – either for national defense, or for the national budget.

KCAW’s Robert Woolsey met with Carroll to discuss the issues.

CARROLL – One big change we’ve seen over the last decade or two with respect to nuclear weapons is that it’s much more accessible to individual people. This is something that all through the Cold War was mystical and secret. Not anymore. After the fall of the Soviet Union and revelations about our own nuclear weapons complex and factories, this has put it back into the democratic – small “d” – hands of everyday citizens. We all have not only the power to do something about it, but also I feel the responsibility to do something. Now we have a situation where our checkbook is under a lot of pressure, and we spend roughly $50-billion a year on the weapons and the weapons systems that deliver them. Do we need to be spending that money? I think the answer’s no, but I want to have that conversation with Alaskans.

KCAW – In the past, our nuclear weapons were referred to as our ‘strategic arsenal.’ Does Ploughshares believe that they’re no longer strategic?

CARROLL – Conventional weapons these days are a quantum leap beyond what they were in the fifties and sixties and seventies. We’ve seen these incredibly precise and long-range drone strikes in Pakistan. We have laser-guided munitions. We saw what almost seemed like a video game in the Gulf War in Iraq. So the US has a military capacity and sophistication far beyond any threat from a nation-state you could think of. We spend more than the next fifteen nations combined, and of those fifteen, about twelve are our allies. Not only would I submit that conventional deterrence is sufficient, but the strategic nuclear deterrent used to be aimed at the Soviet Union. We don’t have any kind of a threat or nation-state out there today that our nuclear weapons are actually deterring. You’re not going to deter the Taliban or al Qaeda with a nuclear weapon. So there are two fundamental shifts: One is that we can deter traditional threats by conventional means, and you can’t deter what the actual threats are today by nuclear means.

KCAW – You hear so much about America’s prestige – our loss of prestige. Isn’t a nuclear arsenal wrapped up in that? Aren’t we conceding something in the eyes of a large segment of the population when we give up something that we’ve been best at since WWII?

CARROLL – I can understand that psychology. The number of weapons that exist in the world today is around 20,000. Between Russian and the United States, we own about 96-percent of that. We were the first to develop them. We were the first and only to use them in war – and yes, we were the first. We have the largest arsenal, the most accurate missiles. But if the idea of deterrence is to never use these, it’s sort of a false ego, if you will. Now, where we really should be leading the world is in managing these risks. There are hundreds of tons of nuclear materials out there in the former Soviet Union, that present a risk to us. And the United States is leading on that front. We  hosted a nuclear security summit a year-and-a-half ago; there’s going to be another next year in Asia. We’ve got plenty of other things we can take pride in. I would suggest that one of those things is: We started this, it was a very different situation, World War II, there was an imperative, but we ought to be the ones to lead the world out of the nuclear abyss.”

Paul Carroll is the Program Director for the Ploughshares Fund, a public foundation advocating nuclear disarmament.

Carroll will give a presentation tonight (Tue 9-27-11) at Kettleson Memorial Library beginning at 7:30 PM.

Listen to extended audio of this interview.