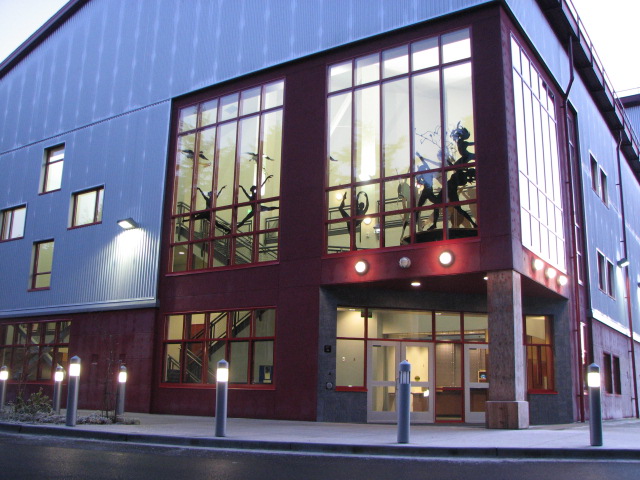 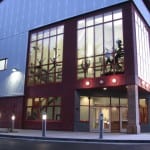 The Sitka Performing Arts Center was part of a school funding package, paid for in part by a seasonal sales tax increase. Voters approved the projects in a special election in 2003.

Sitka voters soundly rejected a proposed property tax hike on Tuesday, but that doesn’t necessarily mean the town is anti-tax.

The community has stepped forward several times over the last fifteen years to raise taxes – often by wide margins. But not once in that period have voters ever raised the property tax.

For most of the recent past, Sitka’s sales tax was a year-round 4-percent. Voters in 1996 agreed to bump it up to 5-percent for three years to remodel the old downtown post office into a new city hall.

The tax was due to revert to 4-percent in 2000, but the threatened end to municipal revenue sharing from the state loomed over the city’s budget in 1999, and voters reauthorized the 5-percent sales tax that year to make sure the city could pay its bills. They did so again in 2003.

But, while voters were willing to go to 5 in those years, they were unwilling to go to 6-percent – or at least not for a new sports complex. Voters in 2001 solidly rejected raising the sales tax to 6-percent to help fund school activities and to build a sports facility. The margin was 2-to-1 opposed.

In 2003 voters were presented with a pair of projects that did meet their approval. In a special election in March of that year, Sitkans by wide margins approved the construction of a performing arts center attached to the high school, replacing the flat roofs on local schools with sloped roofs, and paying for the local share of both projects with a seasonal sales tax increase to 6-percent during the two summer quarters.

The seasonal sales tax remains in effect while those bonds are paid down. To help things along (and to address cost overruns), voters in 2005, by a margin of 70-to-30, approved transferring $1.8 million in surplus funding from the roofing project, and applying it toward the performing arts center.

With some success raising the sales tax, municipal officials in 2009 thought they might persuade voters to part with another one-half percent to fund road maintenance – but it failed by a narrow margin. A $7-million general obligation bond for road repairs lost by only 23 votes; the ballot proposition raising the sales tax by a half-percent went down by only 116 votes.

Voter turnout in 2009 was light – even by Sitka standards. The highest vote-getter in the election was long-time school board incumbent Tom Conley, who returned to his seat with only 791 votes.

Perhaps feeling that they’d reached an unofficial cap in the sales tax, city officials last year turned to the property tax to fund the acquisition and repair of the Hames Center. Voters saw three questions in all: A proposition to buy the center; a proposition to issue $6-million in bonds to repair it; and a charter amendment raising the property tax cap one-half mil to pay for it.

On Tuesday, voters were once again given the opportunity to raise the property tax cap by one-half mil, to fund road repairs and hospital maintenance, and the margin was comparable to the Hames vote a year earlier: 62 percent opposed to 38 percent in favor.