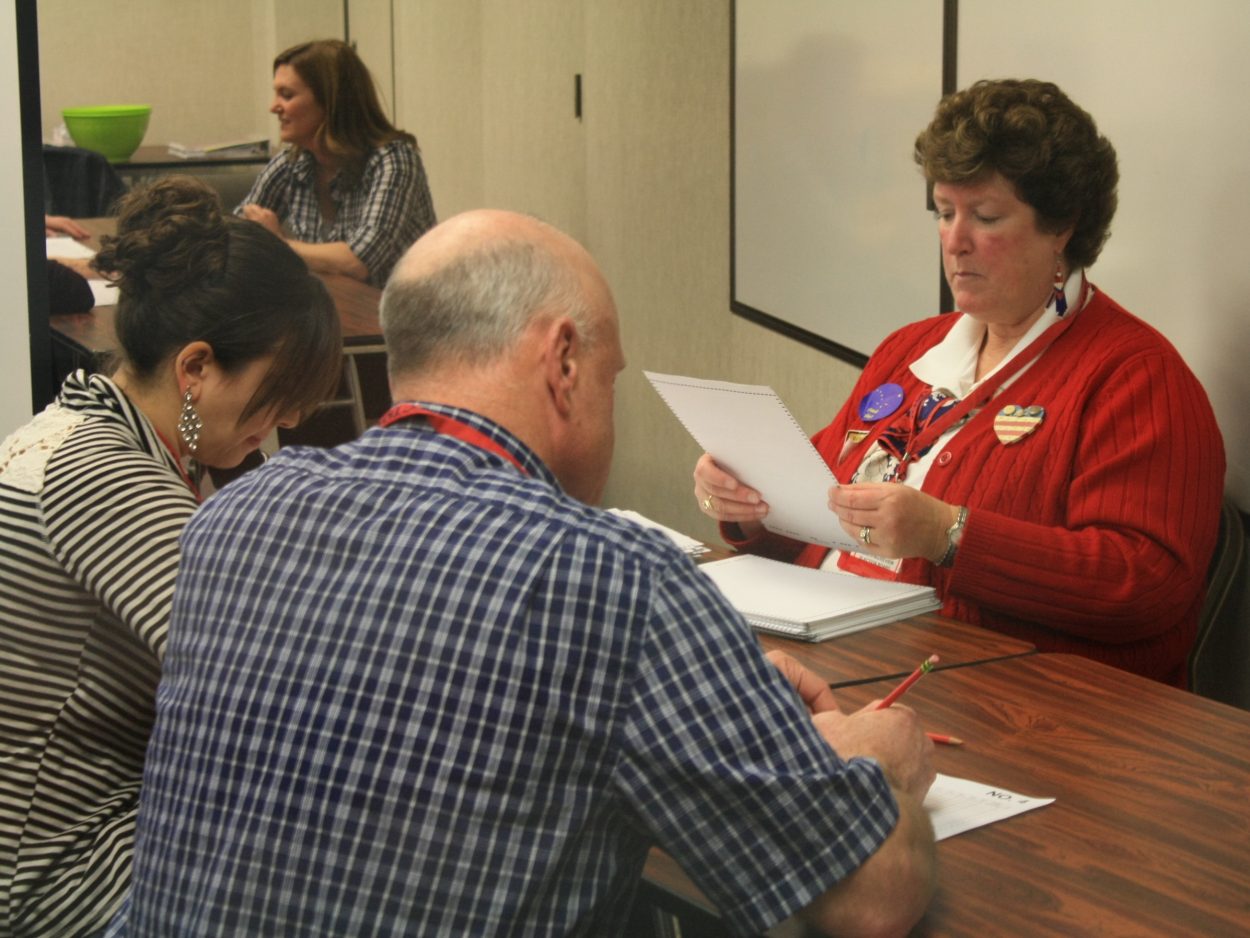 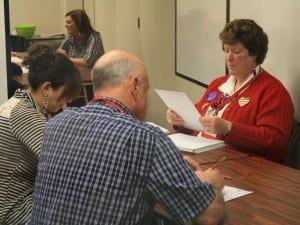 Sitka | A proposal to raise property taxes in Sitka was defeated nearly 2-to-1 last night. That’s the unofficial result of Sitka’s municipal elections, which also saw all incumbents return to their seats, and the addition of a few new faces.

Prop. 1 would have raised Sitka’s property tax cap, granting the Assembly the power to raise taxes by a half-mill. Doing so would have raised an extra $500,000 a year to help pay for a new roof at Sitka Community Hospital, and for repairs to Sitka’s roads.

Mike Reif led the race for Assembly with more than 1,200 votes – about 45 percent. Pete Esquiro came in second with nearly 1,071, or 40 percent. Both will serve 3-year terms.

“But it also tells me that there are people in the community that I have to work in meeting their needs, too,” Reif said. “Very pleased, very humbled, and ready to go to work.”

Esquiro said he was grateful that voters returned him to the Assembly, and that the failure of Proposal 1 – the property tax measure – means there will be plenty of work for the new Assembly to do.

“We’re still going to need a roof on the hospital,” Esquiro said. “Maybe it’s not this year, but it’s some time very soon, and I’d like us to sit down and have a good discussion about where we go and how we take care of that issue.”

The same, he said, will be true for the city’s roads.

Phyllis Hackett also returns to the Assembly for one year, occupying the third open seat after a successful write in campaign that earned her a quarter of last night’s vote – beating out fellow write-in candidate Gary Paxton by just 1 percentage point, or 53 votes.

“It’s a lot more difficult, and I had a lot of really good support and appreciate all the help I got,” Hackett said as results started to come in. “Had I been just on my own, trying to wage a campaign, I don’t think I would have had nearly as good a showing. It’s hard to let people know you’re writing in. It’s hard for people to remember that hwen they get to the polls, even if they would vote for you were your name on the ballot, so it’s a lot more challenging.”

The results are unofficial and, for the moment, incomplete. Some 253 absentee ballots still need to be counted. The number of ballots out could conceivably swing the third Assembly seat from Hackett to Paxton, but the margins are too large in the other races for the absentees to change any results.

The absentee ballots are scheduled to be counted on Friday.

Angoon
Richard George (65 votes) will serve a two year term on the city council, and Harriet Silva (86 votes) and Kevin Frank Sr. (71 votes) both earned three-year terms. Irene Paul (79 votes) won election to a three-year term on the advisory school board. The results are unofficial. Absentee and questioned ballots have not yet been counted.

Tenakee Springs
Kevin M. Frank was elected to a seat on the Chatham School Board. Three seats were open on the city’s advisory school board. A count today (Wednesday) shows Shawna Harper with 34 votes, Frances Jacobs with 33, and Claudia Keil – a write-in candidate – with 7 votes.

Kake
Voters chose two people for city council: Teresa Gaudette (63 votes) and Joanne Jackson (86 votes). Wanita James (103 votes) will serve on the school board. There are six absentee ballots, and four questioned ballots – not enough to change any results.

Pelican
Karen Stepanenko has won a three-year term on the city council with 27 votes. Erik Peterson will also take a three-year seat with 25 votes.

There are still 15 absentee and questioned ballots to be counted, which could change the outcome of the race.