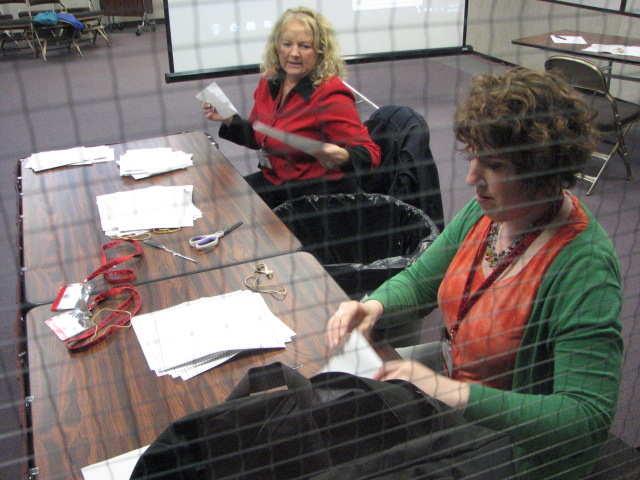 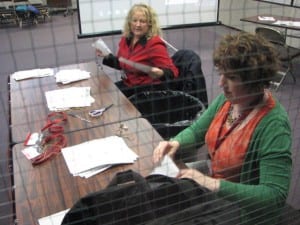 There was no change in the outcome of the Oct 4 municipal election in Sitka, following the counting of absentee ballots this afternoon (Fri 10-7-11). Phyllis Hackett’s lead over fellow write-in candidate Gary Paxton shrank by a few votes, but she remains the winner in the contest for the third assembly seat by 47 votes.

Hackett is a one-term incumbent. She entered the race as a write-in after the close of the official filing period in August. At the time, only three candidates had filed for three open seats.

Hackett has been a progressive voice on the assembly over the past three years, backing continued funding for non-profits, among other causes. Nevertheless, she does not consider herself to be left-leaning balance for an otherwise conservative assembly.

“I’m pretty middle-of-the-road. And even with the past assembly, I think we’ve worked really well together. I find I work well with most people, and haven’t had too many problems. I don’t feel like the minority. There aren’t many times that I get up and walk out feeling frustrated.”

Hackett was the only candidate to attend Friday’s absentee counting, which took place at Harrigan Centennial Hall. It took election judges Colleen Ingman, Sara Peterson, and Dorothy Orbison a solid hour to process the 321 absentee ballots. A total of 241 write-in votes were cast by absentees, with 111 going to Hackett, and 115 going to former municipal administrator Gary Paxton. Hackett will serve a one-year term on the assembly. She joins Mike Reif and Pete Esquiro, who will each serve three-year terms. Reif picked up 200 votes in absentee counting; Esquiro, 189.