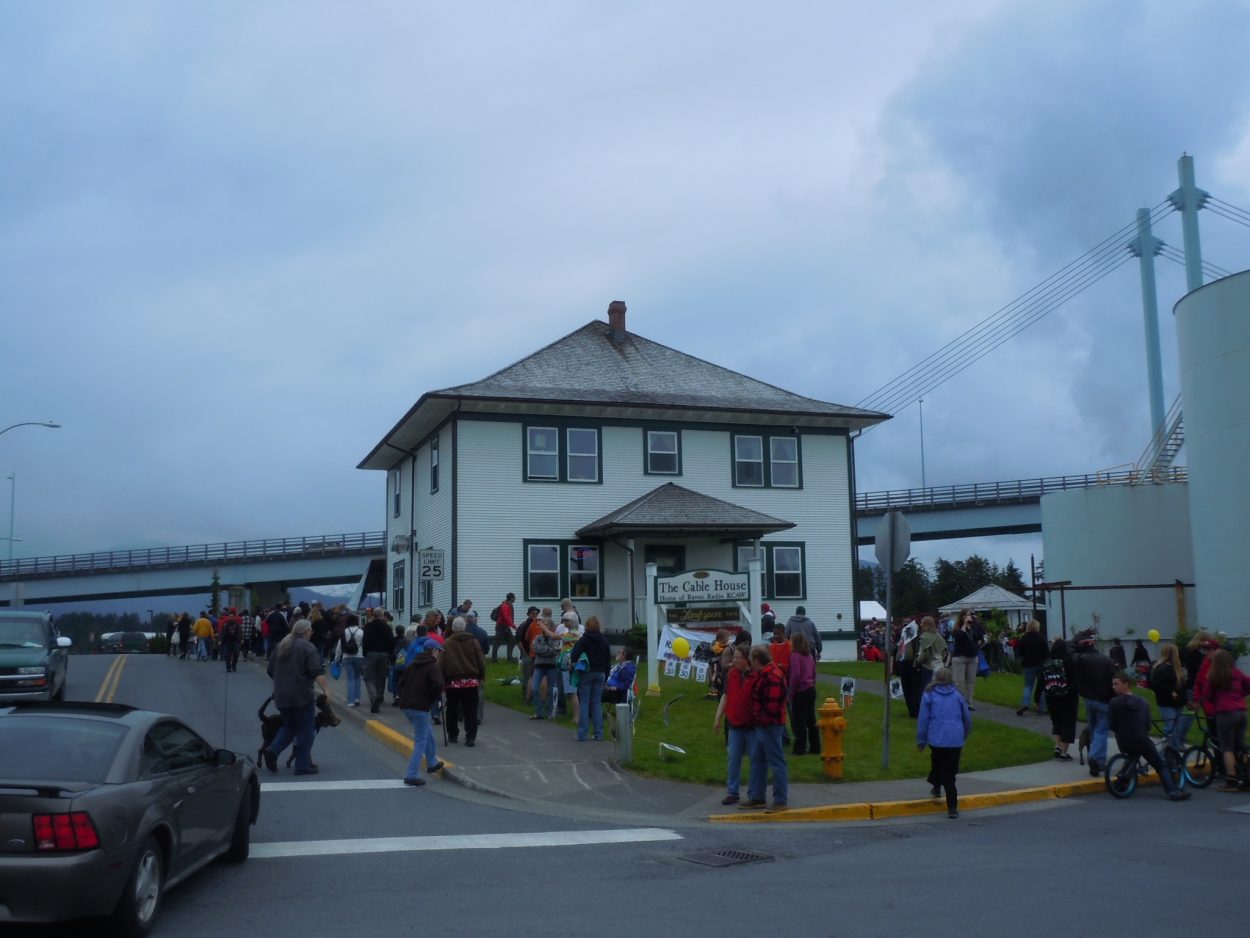 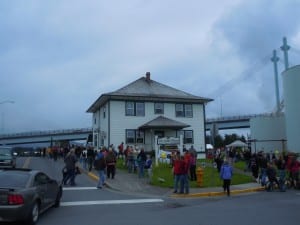 Raven Radio would like to thank Allen Marine for donating the vessel and crew for our Blues Cruise, Stereo North for giving us the boomboxes for our parade crew, Baranof Island Brewing Company, Harry’s Old Fashioned Soda Fountain and Sitka Sound Seafoods for donating root beer float fixin’s and ice to keep them cool. Business support is critical to our success. Thanks also to everyone that helped out with our 30th Anniversary Celebrations; bringing food to the potluck, playing music or just coming by for a root beer float!  Thank You!