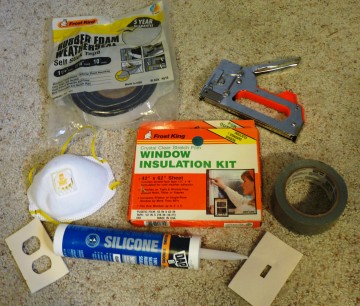 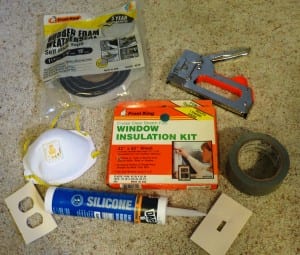 A new energy-conservation effort is targeting home power and heating costs in more than a dozen Southeast Alaska communities.

The Energy Cents program is part research and part action.

Tasha McKoy coordinates the program for the Tlingit-Haida Regional Housing Authority. She says the assessors will be trained in mid-September, then begin their work.

“We’re going to be going into 400 homes and working eight hours in each of the homes to teach the actual home-dweller energy efficiency and energy conservation,” McKoy says.

McKoy says assessors will gather information about needs specific to each community. It will be used to secure more funding.

“This is a research effort. We’re also going to be putting up to $300 in energy efficiency supplies in each of the 400 homes that we’re going to,” McKoy says.

That money can be spent on window wrap, water-heater blankets and compact fluorescent light bulbs. It can also be used toward appliance or heating-system upgrades.

A main focus will be on Angoon, Hoonah, Kake, and Yakutat, which have some of the region’s highest energy costs

“For example, in Kake, everyone uses a freezer because everyone pretty much does a lot of subsistence. The same [is true] in Angoon. If they have old freezers and energy is being drawn from those old freezers and causing them to have really high energy costs, we want to make sure that we try to find funding to get them new freezers and things like that,” McKoy says.

The program will also be active in Craig, Haines, Hydaburg, Juneau and Kasaan. Other locations are Ketchikan, Klawock, Petersburg, Saxman, Skagway and Wrangell.

McKoy says communities picked for the program are directly affiliated with the Tlingit-Haida Regional Housing Authority. Sitka, for example, is not on the list because it has a separate tribal housing organization.

“Since we are offering both home energy audits and energy fairs, we would not want to impede on other housing authority regions,” she says.

In addition to home visits, educational energy fairs will reach out to all community residents.

Those scheduled so far include:

Energy Cents is funded by grants from the federal Department of Energy tribal energy program, the Native American Housing Assistance and Self Determination Act, and First Bank.