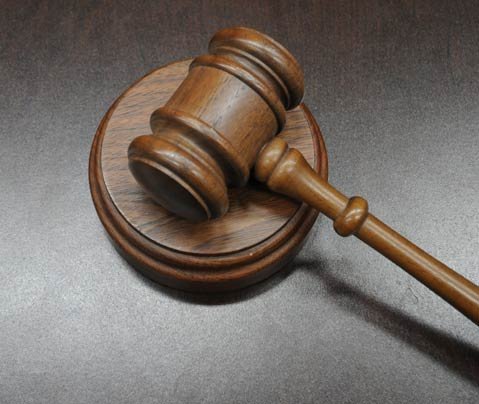 Four out of Southeast Alaska’s five largest cities will choose mayors on Tuesday.

Two have incumbents on the ballot, while the other two will choose among newcomers – or politicians rejoining the race. 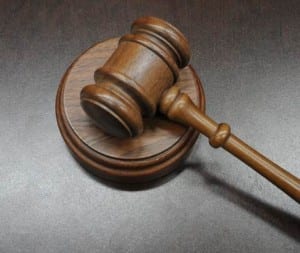 Juneau Mayor Bruce Botelho is one of officials not running for re-election. He’s termed out after serving more than a decade as the capital city’s chief elected official.

That means the community will choose a new mayor in Tuesday’s municipal election. So will Wrangell. And Sitka and Ketchikan each face a choice between an incumbent and one or more challengers.

The winners, if they haven’t already served, will soon find that the job involves a lot more than chairing meetings, cutting ribbons and greeting visiting dignitaries.

“It’s a terrible job,” jokes Kathie Wasserman, who has served as mayor of Pelican and Kasaan, and on Sitka’s Assembly. “It’s not a terrible job. It’s enjoyable. But for the most part, it doesn’t pay. And it’s got a lot of icky stuff that goes with it.”

Wasserman runs the Alaska Municipal League and has been president of the Alaska Conference of Mayors.

She says her biggest challenge in elected office was balancing demands for services with the need to rein in spending.

“In Pelican sometimes it would snow 6 inches. And you could bet at 3 o’clock in the morning someone would call me and say, ‘You haven’t plowed the boardwalk.’ And I used to think, ‘My gosh, it snowed 6 inches. We live in Alaska. Put on boots.’ Now, you can bet that sometimes those same people would be saying, ‘Why are our costs going up like this.”

It’s not all arguments and late-night phone calls.

Wasserman says mayors can advance issues they think are important, or at least slow the progress of those they don’t like. But to be successful, they have to work well with others.

“You can’t afford to say, ‘I’m sorry, I’m running things.’ That’s just not the way public service works,” she says. “Unlike a private company, where you are the CEO, you actually work for those people who are complaining. So you have to take their thoughts as part of your decision-making.”

Jeremy Maxand is Wrangell’s outgoing mayor. Borough Assembly members Don McConachie and Dave Jack are running for the seat at the head of the table. McConachie has served as mayor before. (Hear a report on the candidates.)

And in Ketchikan, city Mayor Lew Williams III is opposed by Lewis Armey Jr. (Hear a forum with mayoral and council candidates.)