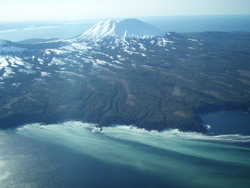 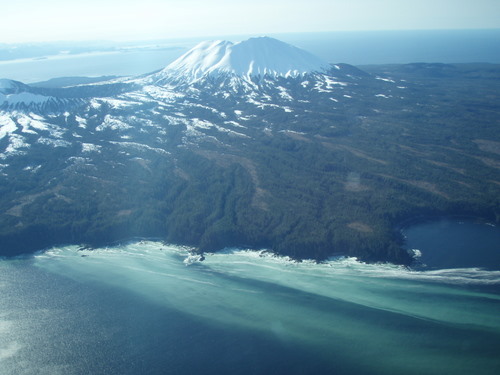 The Sitka Sound sac roe herring season is over.

The Alaska Department of Fish & Game announced the closure Thursday morning. After three competitive openings, the seine fleet captured just under half the 11,549 tons it was hoping for.

Managers had trouble locating fish that hadn’t already ejected the eggs that make the commercial fishery valuable in the first place.

Seiners attempted to hold a co-op fishery to pick up more of the silver fish, but an entire day of fishing Wednesday yielded only 250 tons of roe-quality herring.

This is the second year in a row seiners have fallen short of the expected harvest. Last year, they were shooting for a nearly 29,000 ton harvest but gathered only about 45 percent of that.