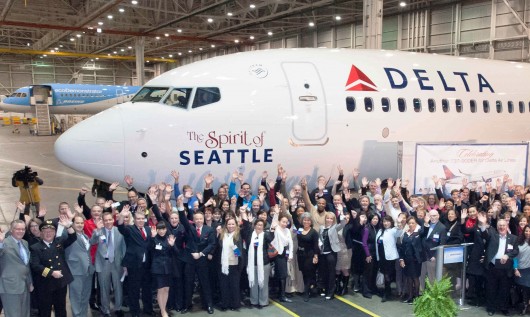 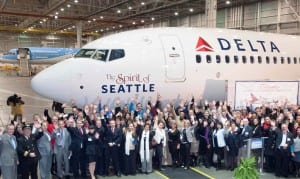 But they’ll only happen once a day — and only during the summer.

The Delta website quotes roundtrip prices at around $500. That’s about $70 less than Alaska Airlines charges for similar flights.

Delta officials could not be reached for immediate comment. But a corporate communications staffer said an announcement could be released soon.

In a prepared statement, Alaska Airlines spokeswoman Bobbie Egan said her company has made a decades-long commitment to the community.

She said technology tested in Juneau means it has often been, quote, “the only airline to access the state’s capital when no other commercial airline could.”

Delta and Alaska are mileage and flight-sharing partners, listing some of each other’s flights under their own brand.

But they’ve become increasingly competitive. Delta has been expanding flights to and from the Sea-Tac Airport, where Alaska is the largest tenant. Some of those flights directly compete with Alaska.

Atlanta-based Delta used to fly to the capital city. Juneau airport officials say that ended in 1996.