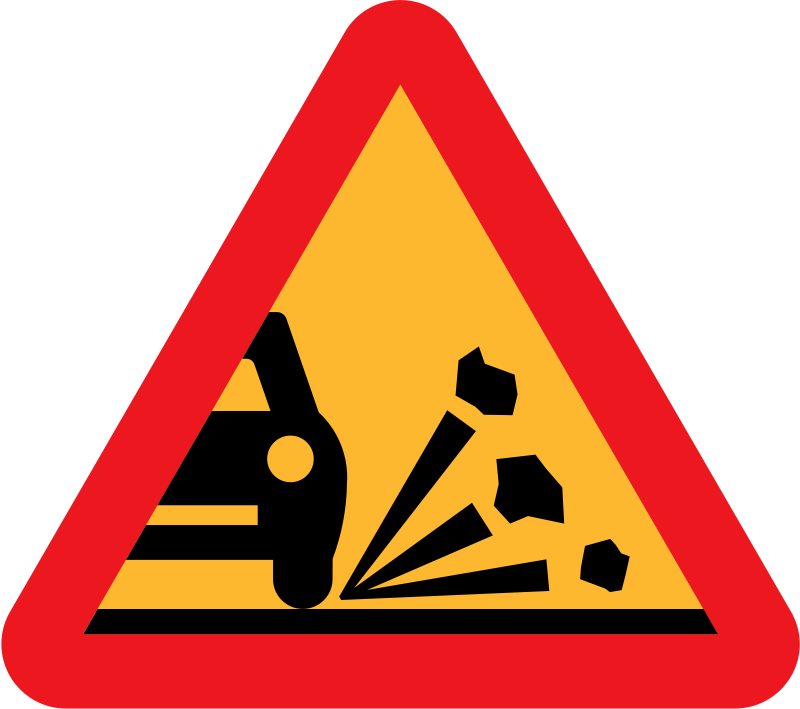 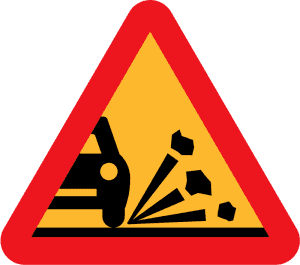 Many of Sitka’s municipal roads are nearing the end of their lifespan, and the city hasn’t set aside any money to rebuild them.

How to Pay for Pavement in Sitka? was the topic of a 90-minute Town Hall meeting on KCAW Tuesday evening.

Municipal officials, guest panelists, and the public wrestled with the idea of paying to replace a road system that we didn’t really pay for in the first place.

The old saw about Sitka is that we have only 16 miles of paved roads: Not true. We have roughly 16 miles of state-funded highway: Halibut Point and Sawmill Creek roads, and Harbor Drive which connects downtown to Sitka’s airport over the state-owned O’Connell Bridge.

Sitka — the municipality — has over 22 miles of paved streets, and much of that pavement was put down almost literally overnight.

“It’s kind of a unique history in Sitka that many of our roads, other than downtown roads, were paved in the 80s and 90s by way of state funding. So pretty much done entirely at one time,” says Michael Harmon, Sitka’s public works director.

His dad, Larry Harmon, was public works director when the state funding poured into Sitka to do the roads. The younger Harmon says coming up with a strategy to pave the community was not easy. There was a lot of money available, but it was not unlimited.

“We had an opportunity to pave almost all our residential roads, but pave them in a way that you basically put two inches down over the gravel that you have and go. Don’t worry about the subgrade and doing a lot of work to improve places where it would have settling problems. Getting as many miles per dollar done, or going with reconstructing the subgrade and getting very little done per mile, but done very well.”

View a slideshow outlining the projected costs of repairing Sitka’s roads, and some possible sources of revenue.

Harmon believes that going for mileage rather than quality ultimately paid off for Sitka. Nearly everyone got pavement, and the roads — though admittedly inferior — have lasted beyond the full service life of their better-built counterparts. Harmon attributes this success to light truck traffic, among other things.

But even with light traffic and good luck, Sitka’s 20-30 year old pavement inventory is done. And if you add it all up — all 22 miles — and multiply it by the cost-per-square-yard for rebuilding roads, you get a very big number.

“We’re looking at an inventory of about $50-million.”

The good news is that not all of Sitka’s roads need the most expensive rebuild, with curbs and gutters and sidewalks, which costs almost $300 per square yard. Rebuilding the streets that just got hastily-done pavement is about $75. If those streets were built on adequate overlay, the cost is about $33 per yard.

Harmon says a street program costing about $2.7-million a year is needed to begin to renew Sitka’s roads, with properly-drained substrate that is deep enough that they won’t need the most expensive repairs in the future.

So how does this number compare to what we’ve actually been spending on roads recently? Anywhere from $150,000 to $425,000 for each of the last ten years.

City administrator Mark Gorman has decided to get serious about roads.

“In this year’s proposed budget we have $1.3-million.”

That’s about halfway there. Figuring out how to raise the other half — and finding a way to continue generating money for roads in the future, was the subject of Tuesday night’s Town Hall.

“One thing that might help is if we divided the streets into two groups,” says Hugh Bevan.

“The first group being the arterial — or major collector — streets. Lincoln. Lake St. Or Edgecumbe Drive. And treat those like every other major capital project in the General Fund, be it Centennial Hall or whatever. It’s a community effort. And then the other group is the residential streets. And treat them differently.”

Asking residents to pay for the construction of neighborhood streets is not a new idea. In fact one caller to the program said she remembered paying an LID for Edgecumbe Drive years ago. But Local Improvement Districts, as they’re called, add costs to home ownership for up to 20 years, and they can create inequalities, as some better-off neighborhoods opt to pay for paved streets, and others choose not to.

Current administrator Mark Gorman is not especially warm to the idea.

“Raising fees has been very topical at recent assembly meetings and is on the minds of most Sitkans right now is how far can we push our citizens in terms of paying for the services they currently get.”

Still, LID’s have worked in Southeast Alaska. Panelist Max Rule, an executive for the Hames Corporation, particpated in an LID in Ketchikan.

“I thought the process worked well. We lived in a subdivision that was gravel roads, and there were potholes and maintenance was always an issue. The property owners got together and investigated what it would take to do an LID and went through the process to pave the roads. We found that there was less damage to our vehicles. And the neighborhood was quieter.”

Rule touched on a common theme when talking about paved roads: The quality of life is dramatically different with pavement. Panelist Gerry Hope, the transportation director for the Sitka Tribe of Alaska, worked with the city to obtain almost $700,000 of priority Tribal Transportation funding for paving a Sitka neighborhood that was still in gravel.

“We got the full amount. We were ranked number 1 of all the tribes that applied for high-priority project funds. So we helped with the funding of the completion amount of the Indian River Road improvement project.”

Public works director Michael Harmon says the Indian River is a classic case of how paving affects a neighborhood.

“And the transformation: I use that one as a great example of going from gravel to full sidewalks, and what that does to a neighborhood and a community. It’s really impressive for anyone who spent time seeing the before and after. You couldn’t drive down that road without feeling the grit in your teeth. I can’t imagine the kids that walked down that road to the bus shelter.”

Sitka voters in the last five years have twice rejected relatively modest increases in sales or property taxes to create a dedicated revenue stream for roads. While it’s possible that the assembly could impose some sort of axle tax to make up the balance needed to begin a comprehensive roads program, there’s always hope that the state could become involved.

“I think this is fixable,” is the view of Sen. Bert Stedman.

Stedman was the final guest panelist to join the conversation.

“The state clearly had the funds to pave these roads — most of them — and we should be in the fiscal position to assist communities in doing their maintenance.”

Stedman said repealing the state’s new oil tax regime — known as SB21 — will be an important step in addressing problems like Sitka’s which he says are by no means unique.

Stedman also says that as the Blue Lake project wraps up, it may be time to move something else to the top of the list of Sitka’s requests from the legislature.

“When the assembly looks at this problem and decides how to deal with it, and puts paving at the top, or near the top, of the capital list, there’s a good chance it will get funded.”

No official action is scheduled for Sitka’s roads in the immediate future.

Asked what the next step in solving Sitka’s road problem was, administrator Mark Gorman said, “Having more conversations like this.”