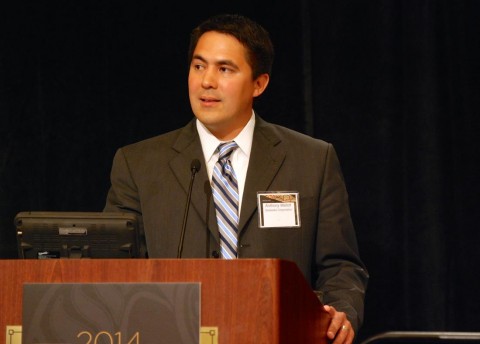 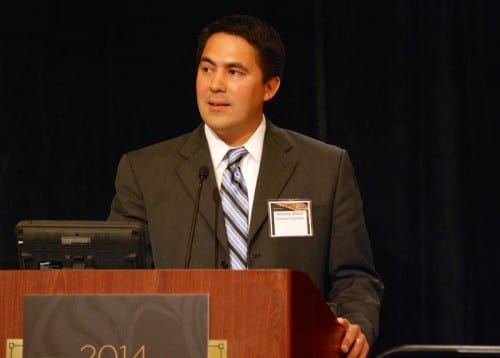 Sealaska’s new board chairman and CEO say the regional Native corporation is gearing up for growth.

They’re following a direction set by their predecessors. But they promise some changes.

Sealaska has been losing money.

The corporation’s businesses lost a total of $57 million last year. Investments, profitable ventures and resource earnings from other Native corporations shrunk that to $35 million.

Officials say the losses should be over.

He’s the one overseeing all business operations and responding to direction from the corporation’s board. The former Sealaska treasurer and chief investment officer replaces Chris McNeil Jr., who just retired.

Mallott says the first half of this year is looking good.

“Of course, it’s purely a forecast. We still have significant financial investment assets, so a significant market fall could take us off that forecast. But right now the forecast is for profits,” Mallott says.

He says that will boost dividends. But Sealaska’s about 21,600 shareholders won’t see the increase until next year.

The Juneau-headquartered corporation still has debts. And Mallott says it’s a significant amount. 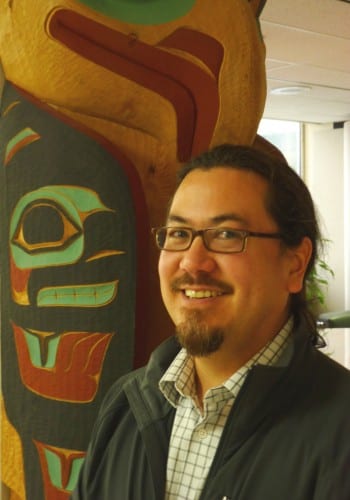 “We have $18 million in long-term debt outstanding, indicated as short-term because the maturity on that is this year. But all indications are that we’re going to renew that,” Mallott says.

That means the debt will be paid off later. But if it came due now, Mallott says the corporation could handle it.

Sealaska’s other new leader is Board Chairman Joe Nelson, who takes over the post from Albert Kookesh. Nelson has been on the panel since 2003 and has chaired its finance committee.

“The priority on transparency for me is within our own ranks as employees. Because to be moving in the same direction, we all need to know which direction we’re pointed towards,” Nelson says.

Critics, including independent candidates in the recent board election, say shareholders have been denied basic information about business decisions, successes and losses.

The current practice is to release an annual report several months into the next fiscal year. That document groups operations by categories, such as natural resources, instead of showing how specific companies are faring.

Nelson says not all information will be released. But he expects some improvement.

“Maybe a better word is more frequent communications, just about where we’re at and not having to wait for the annual report to learn the news. Because by the time the annual report comes out, those financials are six months old,” he says.

One of Sealaska’s recovery plan priorities is to buy a new business. It’s sold off its profitable plastics partnership and a smaller company last year to help fund the acquisition.

Nelson says the corporation continues to look for something closer to home.

“We’ve looked at the sustainable food industry. We’ve looked pretty in-depth into the fisheries landscape to see where we could fit,” adds CEO Mallott.

He says Sealaska could have up to $50 million to invest.

Some shareholders have tried to make Sealaska drop, or at least limit, the use of discretionary voting.

It’s a system that gives the board more power at election time. Opponents say it prevents change at the top. And they’ve put resolutions on the corporate ballot to force the issue.

“I’ve got no doubt that we’re going to look at it. But the shareholders have spoken, over and over again. And changes in the policy, what the shareholders are saying is … the current system is working,” he says.

They’ll also continue Haa Aaní, a subsidiary investing in Southeast Alaska economic development. Some critics called for it to shut down until the corporation resumes profitable operations.