State road projects in Sitka at $70-million and climbing 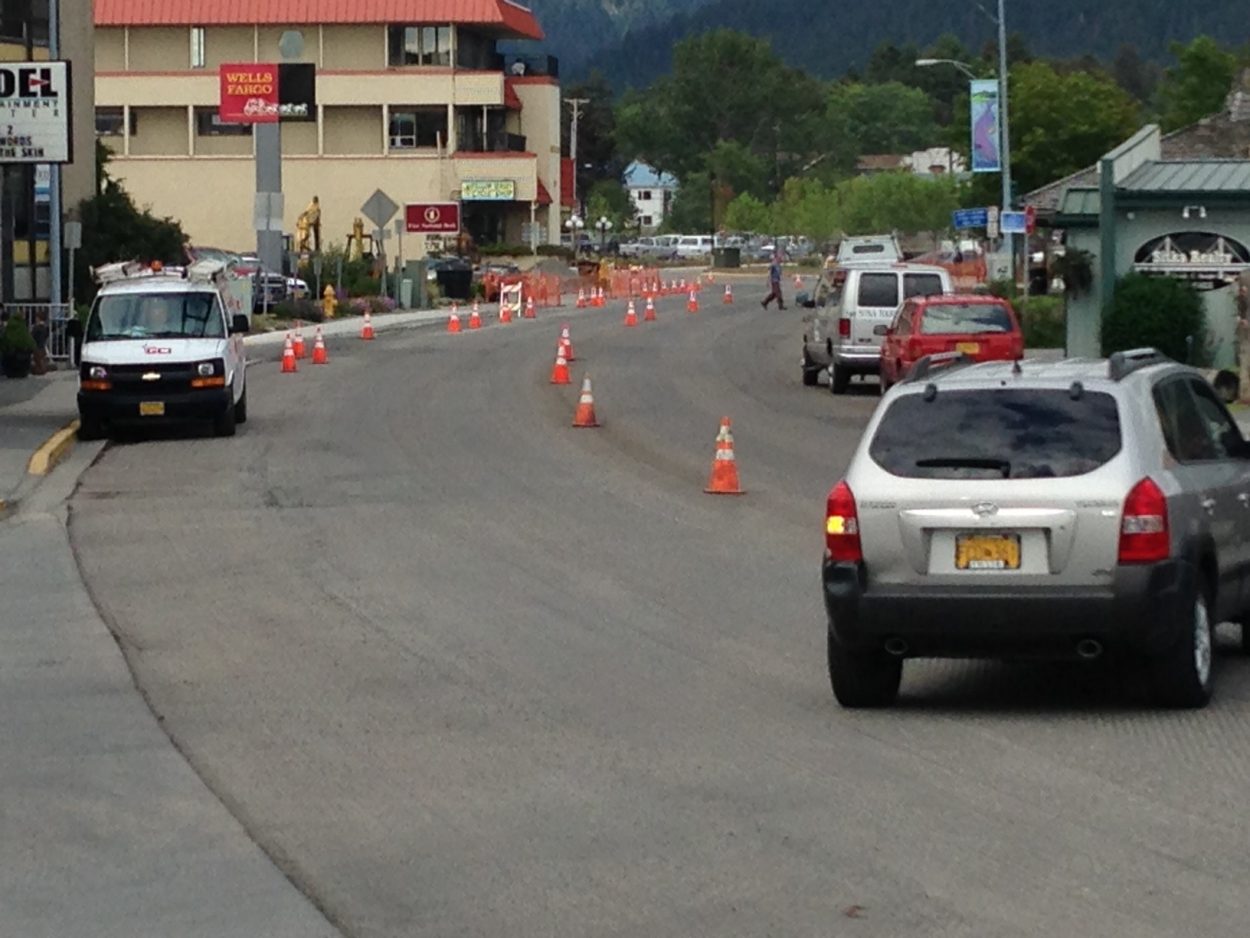 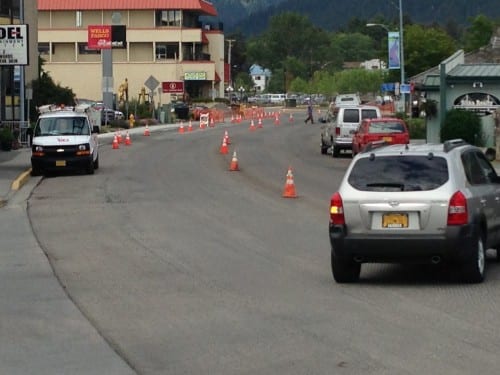 The state has spent nearly $70-million on transportation projects in Sitka over the last five years, and there’s more on the way.

Al Clough is the southeast regional director for the state Department of Transportation. He spoke to the Sitka Chamber of Commerce on Wednesday (7-16-14).

Clough tallied up projects going back to the roundabout: The airport runway extension at $24-million, runway paving at $12-million, Sawmill Creek Road also $12-million, Halibut Point Road — including two new bridges — $20-million, and Harbor Drive from the roundabout to the runway — which is just getting started — at $2-million.

And coming up next, a $12-million gravel road extension from Starrigavan to Katlian Bay. 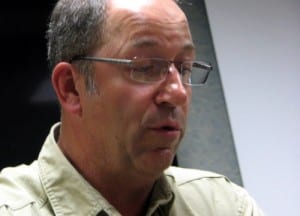 Al Clough says that Halibut Point Road will be done by the end of the summer. (KCAW photo/Robert Woolsey)

“The concept there is to construct a single-lane road at low-volume standards, with inter-visible turnouts, to provide recreational access, also access to the rock source that’s in upper Katlian Bay. And potentially be the start of a public roadway network headed in that direction.”

The Katlian Bay road will link the Sitka road system to land owned by Shee Atika, Inc., Sitka’s urban Native Corporation. It will consist of six miles of new construction, and two miles of rehabilitated Forest Service road — open in summer only.

There’s $400,000 in state transportation bonds available to design the project this year. Clough says he’s retained an engineering firm specializing in mountain roads for the project.

“I try to explain Southeast Alaska road building to people who aren’t familiar with the terrain here. The best explanation I can come up with is that it’s like building roads in the mountains, except we don’t have a pass. Our roads are predominantly built along shorelines for the obvious reasons, but we have all the challenges of building through the mountains, it’s just that we don’t have to go up in the high country.”

The Katlian Bay road, plus $900,000 for completion of Sitka’s Cross Trail, are already on the books for the coming year — in a document called the STIP, or Statewide Transportation Improvement Plan.

STIP is a list of realities; another department document, called the Long-Range Transportation Plan, is more about dreams.

Clough discussed Sitka’ most durable transportation vision: a road across the island to either Rodman Bay or Baranof Warm Springs.

“When you start comparing the costs of a completed hard link to a 40 mph standard to Rodman, then you look at what it would cost to punch a tunnel through the mountain — you know, it’s a plan. It’s worth talking about. And we’re looking for feedback.”

A member of the Chamber audience pressed Clough about whether the state should incentivize local hire, given the amount of work happening in Sitka. Clough responded that contractors for marine projects tended to be from out of town, and contractors for road projects tended to be local. He said he had no authority to enforce local hire. Rather, his job was to “get the best value for Alaskans possible.”