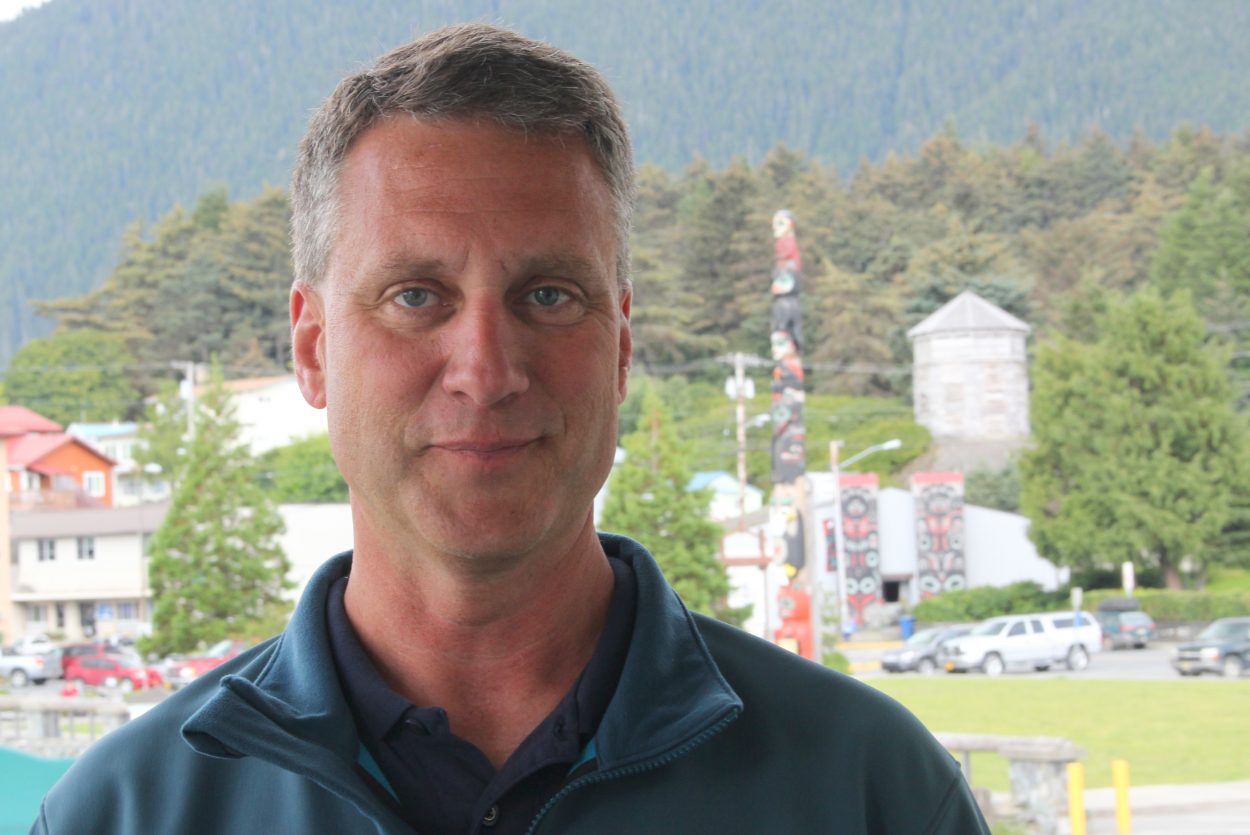 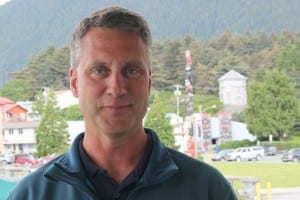 When Sitka Search and Rescue responded to a call on Harbor Mountain late last Friday night (8-1-14), the mission marked the end of an era: it was the final outing for Don Kluting, who has served as Sitka’s search captain for two decades. Kluting resigned last week, after the city decided to move search and rescue back into the Fire Department.

Friday’s mission was a bittersweet moment for Kluting — and the beginning of a period of transition for search and rescue in Sitka.

“I was out hunting myself, and my hunting partner got separated from me,” Kluting said. “I couldn’t find him and got lost and ended up calling search and rescue.”

Kluting was 18.  He had spooked a bear and lost sight of his hunting partner. After a few hours of searching, he hiked out to the road and called search and rescue. It turned out his partner was fine – he’d hiked out a different way to avoid the bear. But the incident prompted Kluting to volunteer himself.

“Because I had used the service, I felt like I should try it and see what it was like,” he said. “After the first couple of months, I was hooked. It gets in your blood.”

It was the start of nearly three decades with Sitka Search and Rescue, including twenty years as its captain.

That run came to an end on Friday, August 1.

For Kluting, the shift back was a deal-breaker.

Kluting said he’d rather not discuss the exact disagreements that led search and rescue to leave the Fire Department, saying only that there were longstanding differences in methods and approaches.

“The City Administrator has made that decision, and I respect that decision,” he says. “It put me in a position where I had a tough decision to make. And weighing all the different issues, and looking at all the principles involved, I just decided that it was best that I step aside and resign.”

Gerald Gangle, another longtime search and rescue leader, also resigned over the change.

In an interview with KCAW, Gorman said he’d been considering the move ever since he came on board as city administrator. He said it had become clear that the administrator’s office doesn’t have the kind of expertise necessary to provide oversight for search and rescue operations, and isn’t equipped for tasks like debriefing the team after a mission. Gorman proposed shifting the unit to the Fire Department as of September, and said he had hoped Kluting would stay on as director. He said the resignations were “clearly a loss” for Sitka Search and Rescue – a position echoed by Fire Chief Dave Miller.

“I’ll tell you, it’s too bad Don has stepped down,” Miller said. “I think Don is a great guy, I think he’s done some amazing things for the search and rescue team…and hopefully we’ll be able to move into the shoes that he filled for all these years.”

The first person stepping into those shoes will be Patrick Fowler, whom Miller has tapped to serve as acting search and rescue captain. Fowler, a biologist with the Alaska Department of Fish & Game, is a volunteer EMT with the Fire Department and former search and rescue volunteer. He will fill in as SAR captain until the fall.

Back on Harbor Mountain last Friday night, search and rescue had received a call from 21-year-old Sitka resident Zach Alderman, who ended up stranded in the Starrigavan drainage after sliding about forty feet down the steep hillside while out hunting with another Sitkan, 20-year-old Taylor Lecrone. Kluting and three volunteers hiked out to the Gavan Hill shelter after midnight. They found Alderman, and were able to help him climb out of the drainage. He hiked out under his own power, with no major injuries.

Kluting said he could feel himself coming full circle: ending his search and rescue career in the same place where it began.

“It’s bittersweet, to say the least,” he said.

Kluting said he’s confident he made the right choice. “But tough, yes, I’m going to miss it,” he said. “I do wish the team well, I do believe in search and rescue, I do support SAR. For sure I believe in the mission, but unfortunately I’m not going to be able to be there.”

The Fire Department will hold a meeting tonight (Thursday, 8-7-14) for all search and rescue volunteers, to discuss the transition. The meeting will be held at 7 p.m., in the Fire Hall.