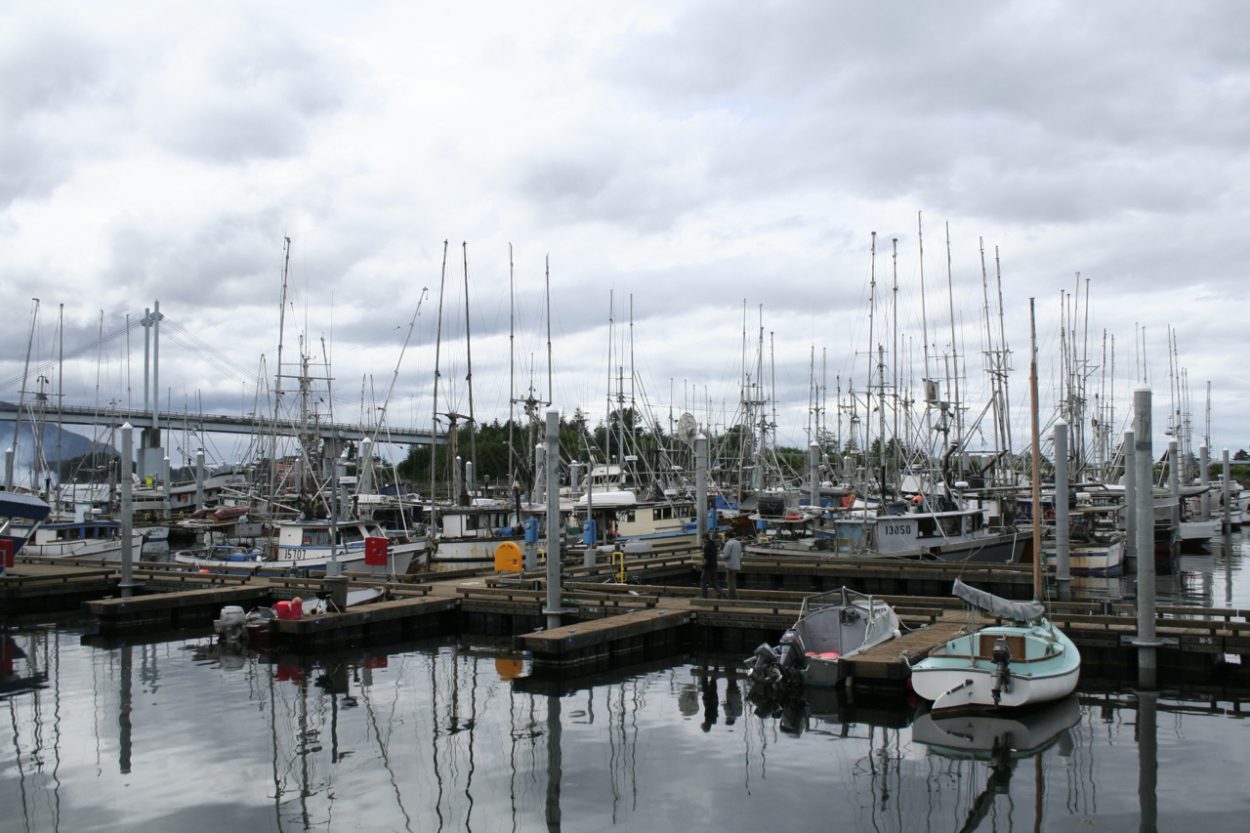 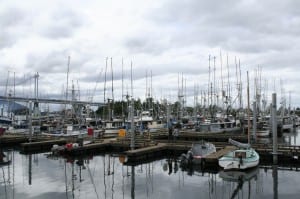 A Sitka man drowned last week after falling off a local harbor float.

He was spotted in the water just after 4 o’clock. Police and EMS personnel attempted CPR, and he was taken to Sitka Community Hospital. Police Lt. Jeff Ankerfelt said medical staff attempted to revive Hattan without success.

Police obtained a video from the Harbor Department that showed Hattan walking down the float alone.

“I will say on the video it looked like he was struggling a bit,” said Ankerfelt. “He was weaving back and forth and that weaving led him to fall into the water and it’s really sad, you know, having to watch that video. It’s a sad thing to see.”

Ladders are mounted on the float. Ankerfelt said that in most incidents, those who fall in the water can pull themselves out.

He offered condolences to Hattan’s family.

“We feel terrible for the family,” said Ankerfelt. “I hope they can find some kind of comfort some day as they work through this.”

Hattan’s body has been sent to Anchorage for an autopsy. Results are expected in four to six weeks.