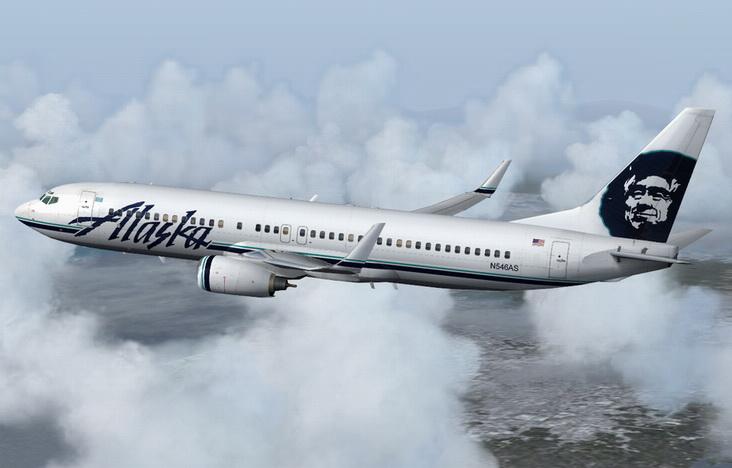 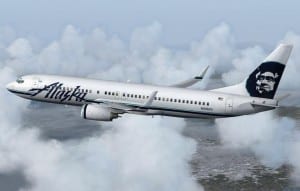 An Alaska Airlines jet was struck by lightning shortly after leaving Sitka Tuesday evening (11-4-14), but continued on to a safe landing in Juneau.

Juneau residents Sharon Early and her husband Dennis brought their boat to Sitka for repairs, and boarded Flight 67 for the return home. The plane was hit just a few minutes after takeoff.

“It was a loud bang, and everybody looked around and said, What was that?” says Sharon. “A few people hypothesized that something fell or moved or crashed, and Dennis said immediately, I think that was a lightning strike.”

And Dennis Early would know. This was the second time a plane he’s been on has been struck by lightning in Sitka. The last time — a couple of years ago he says — was much more dramatic. The plane was landing in a snowstorm.

“It was like a big explosion, and people screamed and everything.”

Dennis Early says that this time around they were seated on the left side of the plane and didn’t even see the flash.

“Many times it’s not even noticeable by anyone on the plane.”

Knigge says lightning strikes are not all that unusual, as aircraft pass through different kinds of weather. According to Scientific American, every single plane in the US commercial fleet is struck at least once a year. The Boeing 737s used by Alaska Airlines are designed for this possibility.

“They are set up to dissipate the electrical energy of the lightning bolt without damaging the electrical systems. Our pilots are trained to identify lightning strikes. They checked everything out and everything was functioning normally, and they determined that it was safe to continue on to Juneau.”

It’s roughly a twenty-minute flight from Sitka to Juneau. Once there, Knigge says the airline exercised “an abundance of caution” and took the plane out of service until it could be checked out by technicians.

As for the Early’s, they’ll be flying back to Sitka in late December or early January to collect their boat — even at the risk of a third lightning strike for Dennis. “Sitka is a popular place for lightning,” he says.