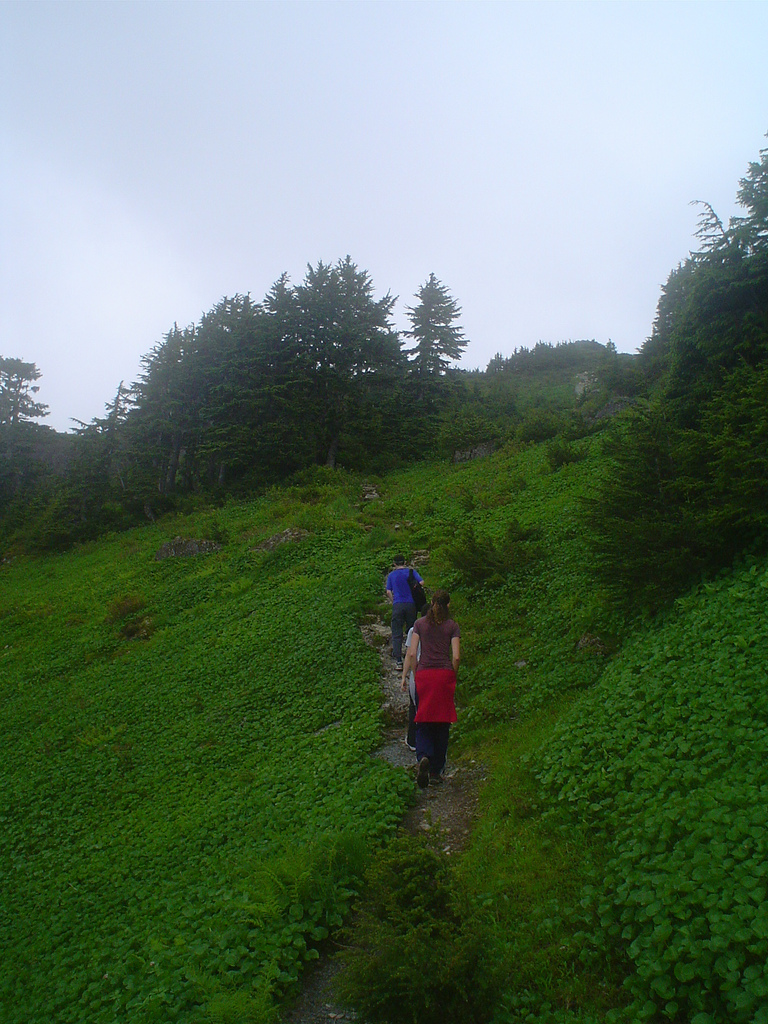 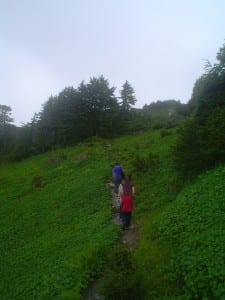 A 16-year-old Sitka girl escaped with minor injuries after losing her footing on Mt. Verstovia Sunday afternoon (1-4-15), and sliding partway down a bowl.

The Sitka Fire Department received a call shortly after 4 PM from the girl’s 24-year-old brother. The pair had safely climbed to the summit of “Picnic Rock,” but discovered on the return trip that the route had turned into wind-scoured ice.

“It’s just pure ice up there, and she slipped on the ice, fell down, and slid into that bowl.”

The route is a popular hiking trail most of the year, but Ewers said low snowfall plus high winds simply made it treacherous.

The girl’s brother remained on the trail, and kept in voice contact with her after summoning help. Ewers said both were long-time Sitkans, both experienced in the mountains and dressed appropriately for the conditions — with one exception.

“She had Xtratuf’s on, and plenty of people climb Verstovia in Xtratuf’s. But on that ice she wasn’t able to kick through and get a footing to get herself out of there.”

Ewers says a three-member “hasty team” from Sitka Mountain Rescue reached the girl in a little over an hour and supplied her with crampons and an ice axe, and she was able to get back to the trail on her own power. She was treated on scene for minor injuries to her hands.

The entire mission took about 3 hours — all of it in darkness. A litter team was recalled to the Fire Hall when the girl’s injuries proved minor. Ewers says the Coast Guard was briefed and available to launch, if necessary.