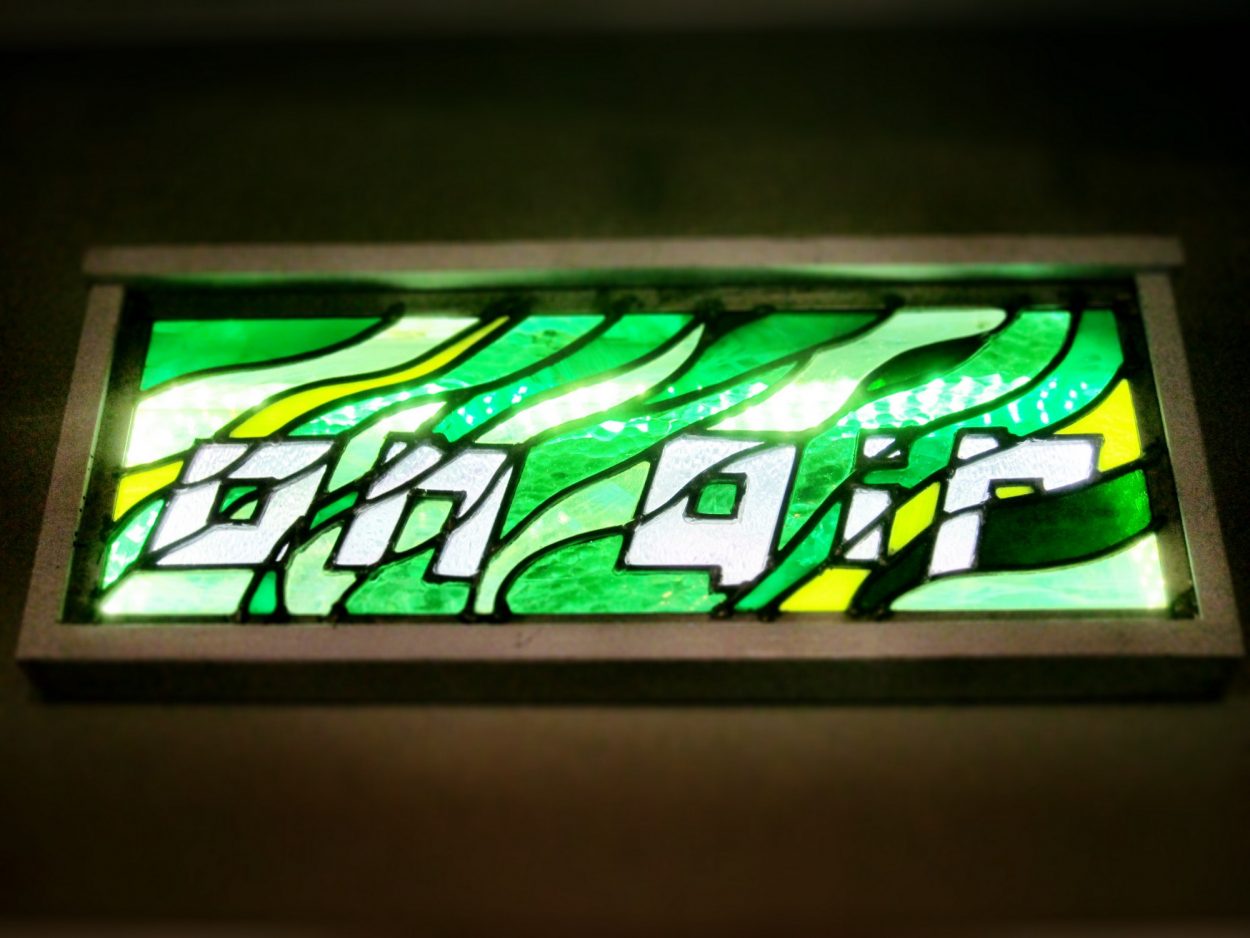 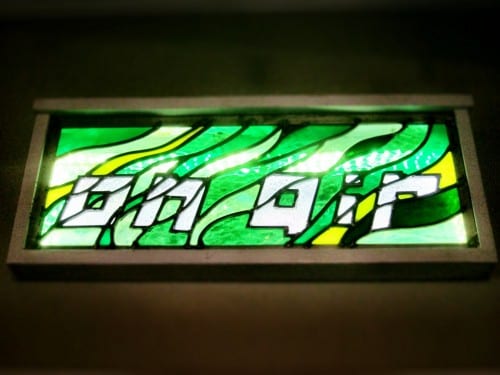 Since Studio Xeno was added to the downstairs of the Cable House, the plan has been to put in an “On Air” light to indicate when someone was recording inside. We’re excited to say our light is now in place above the door to the studio!

Studio Xeno is most often used to produce recordings to air at a later time, but was also built with the intention of being a secondary on-air studio for live broadcasts, or to provide access to Community Radio for folks who aren’t able to make it upstairs.