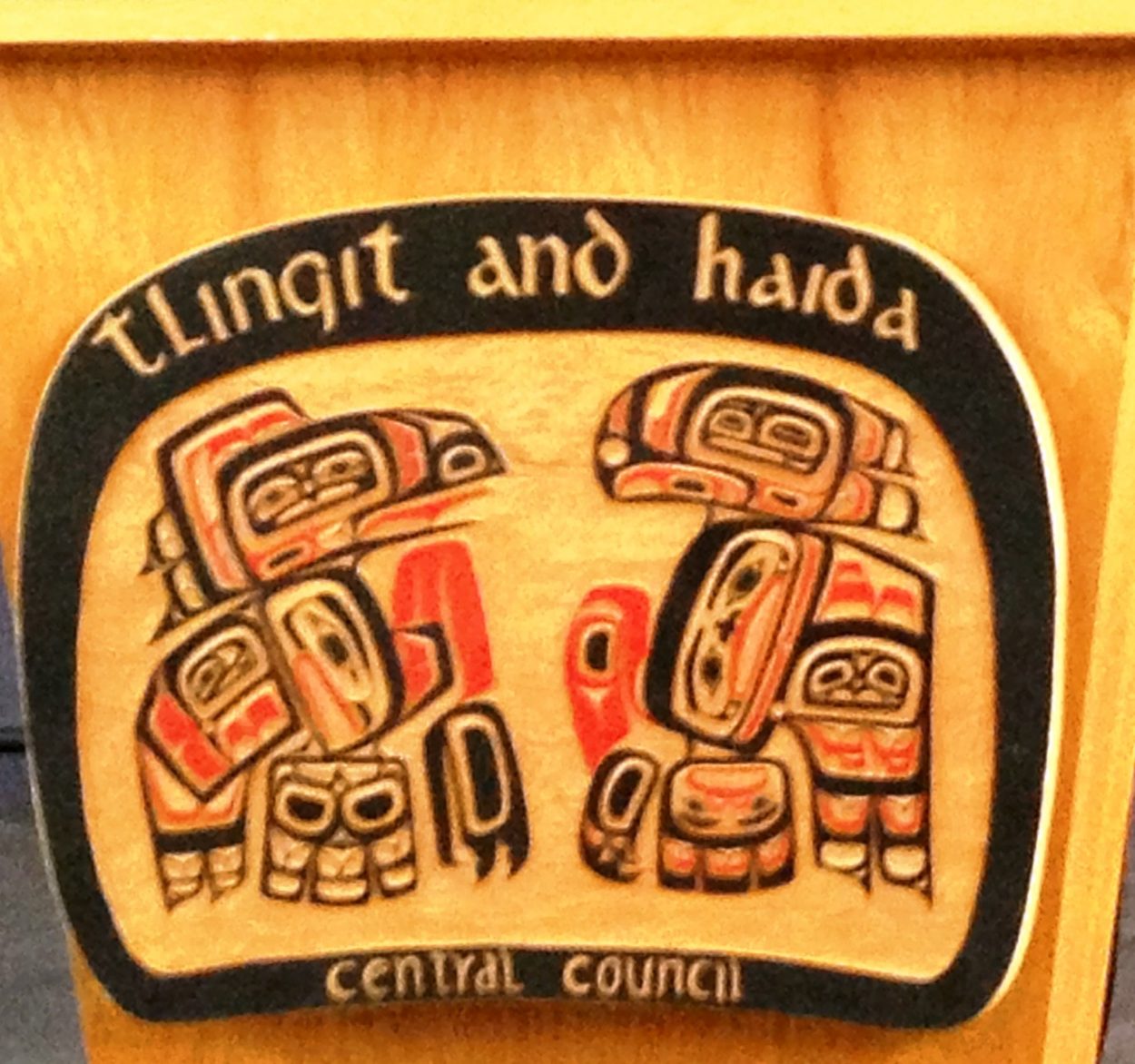 Council President Richard Peterson says the council is exercising its governing authority to include all tribal members.

Peterson says that, as far as he knows, Tlingit-Haida’s courts have not conducted marriages in the past. He wants the new policy to encourage same- and opposite-sex marriages.

The tribal government will issue marriage licenses. But it’s unclear whether they’ll be recognized by the state.

“It’s certainly not to do it to spite them or anything like that. I’m very hopeful that they’re going to recognize these marriages because the folks that we’re going to be marrying are Alaskans,” Peterson says.

Tlingit-Haida will require least one person in a couple to be a tribal member. The council lists nearly 30,000 Tlingit and Haida Indians in and outside Alaska within its rolls.

Peterson cites high suicide rates among Alaska Natives, as well as gay, lesbian, bisexual and transgender youths, as another reason for the policy.

“If showing that we care about all of our tribal citizens equally can send a message where they feel included and belong and loved, and if that helps them to not want to turn toward suicide and other (harmful) things because the feel forsaken, then that’s what we should do,” he says.

Peterson says the council knows of about 20 other tribes amending or adopting rules to recognize marriage equality. Some others determined no changes were needed to allow same-sex unions.

Peterson says that’s a small percentage of the 562 federally recognized tribes in the United States.

“We just recently had Elizabeth Peratrovich Day. And she so eloquently spoke at a time when we were still referred to ‘savages’ and we didn’t have the right to vote. So, now, here we are, and we have tribal citizens who don’t have rights. And we need to provide for that and advocate for that,” he says.

“What the tribal authorities are doing here is moving in the very same direction that the country is moving,” says Evan Wolfson, founder and president of Freedom to Marry, a New York City-based, nationwide advocacy organization.

The group lists tribal governments in the Pacific Northwest, the upper Midwest and Oklahoma where same-sex marriages were approved during the past half-dozen years.

They include Washington state’s Puyallup Tribe of Indians, Oregon’s Coquille Indian Tribe and the Cheyenne and Arapaho Tribes in Oklahoma.