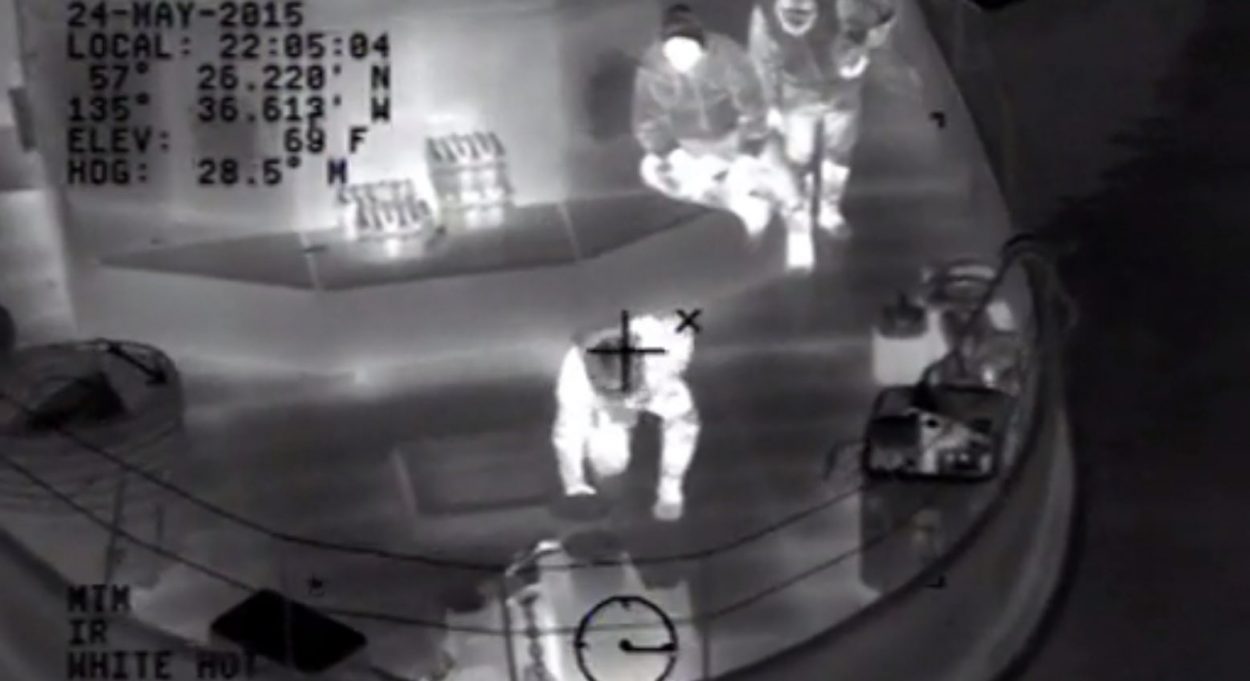 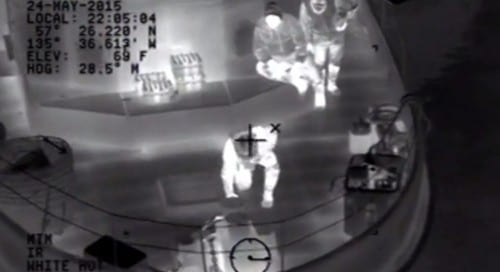 A Coast Guard helicopter crew rescued a passenger from a charter fishing boat north of Sitka on Sunday night (5-24-15), after he reported chest pains.

The Coast Guard released this video of the rescue:

Crewmembers on the vessel, the Western Profit, called Coast Guard command in Juneau to report the 68-year-old man in distress. The boat was in Deep Bay, about 25 miles north of Sitka, in Peril Strait.

A helicopter launched from Air Station Sitka about 9:30 p.m. and hoisted the man aboard. The crew was back in Sitka by about  10:30 p.m. and delivered the man to waiting EMS personnel. He was then transported to Sitka Community Hospital.