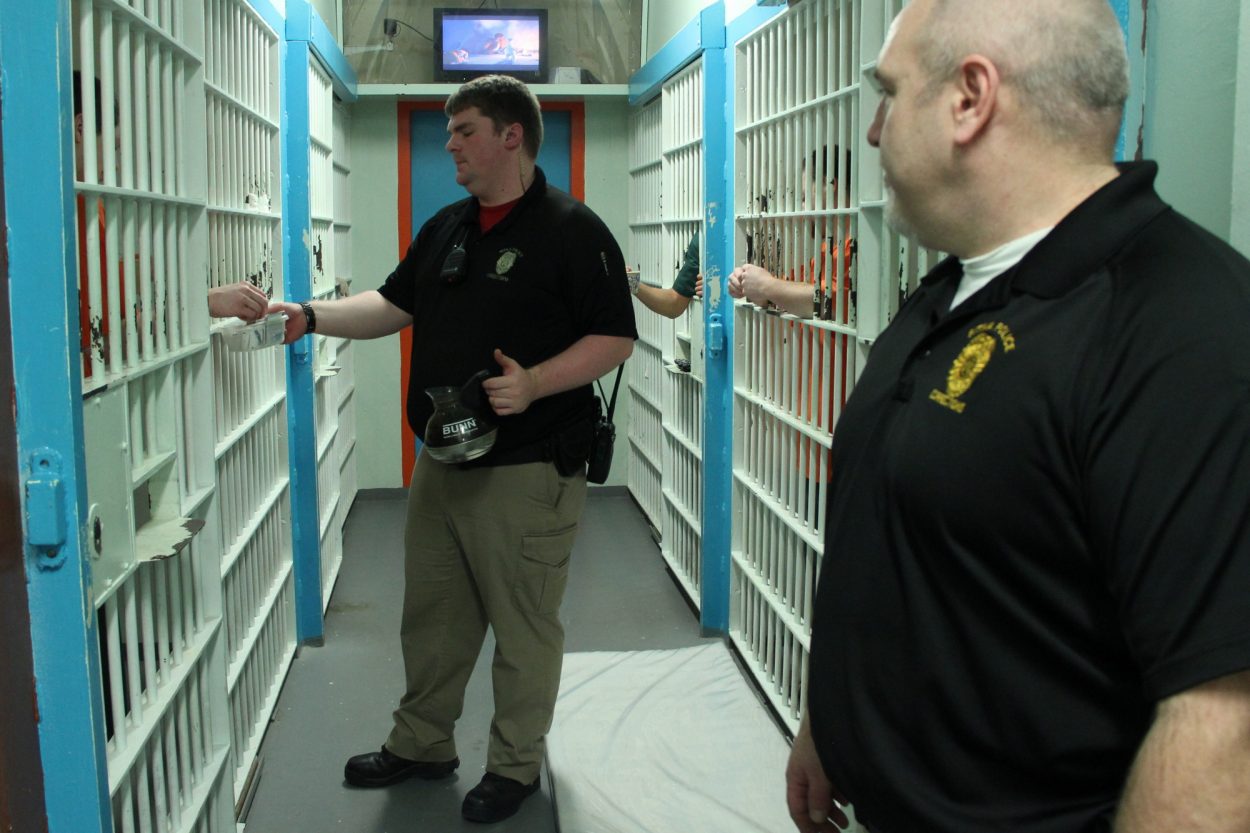 As the Sitka Assembly grappled with its budget this spring, the city got one more piece of tough news — the state would cut $300,000 in funding for Sitka’s jail.

Last year the Department of Corrections provided about $700,000 to the city to run the jail – that’s essentially Sitka’s entire jail budget.

But with the state cutting costs this year, DOC received about 30-percent less funding for its 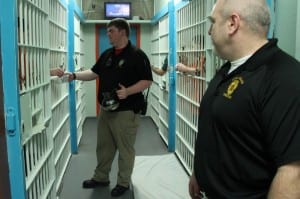 community jails program.  Now cities are feeling the brunt of those cuts.

The way the DOC chose to dole out their remaining funds came down to what jails are being used the most. They measured that through bed utilization–or, how many beds went used and unused last year.

“The funding was not originally appropriated based on bed utilization, it’s based on jail operations. But we had to have some way of finding a reasonable approach to determining who’s using the funding most,” said Remond Henderson, the Department of Corrections’ Deputy Commissioner.

For Sitka, that amounted to a 45-percent cut. Sitka Police Chief Sheldon Schmitt says it’s going to be difficult — and is frustrating, given that most of the jail’s inmates are there on state charges.

“I think the state has a larger responsibility for keeping the jail funded than they’ve come up with. $400,000 just isn’t enough to safely run a jail. If that jail was standing alone, and they were running it, there’s no way they could run it at that level with that amount of money safely,” Schmitt said.

For this year, the city of Sitka has stepped in to fill that gap. But Schmitt says that’s not sustainable. He’s working with representatives from around the state to advocate for more funding in the future.

“It’s not just Sitka,” he said. “There’s 15 jails around the state. I had a teleconference with the other community jails on Monday where we put together a community jails board, to try to lobby and advocate for what we feel like is minimum funding levels,” Schmitt said.

But Henderson says it’s difficult to say if jails will get more funding anytime soon.

“If the trend continues, and oil prices stay where they are and the state has to continue to make reductions in state funding, then I don’t see how the money will be reinstated at this point in time.  But as you say, it’s all subject to change depending on what happens in the future,” Henderson said.

For now, at least, the jail will be running as usual.