Nine candidates to vie for Sitka assembly, school board 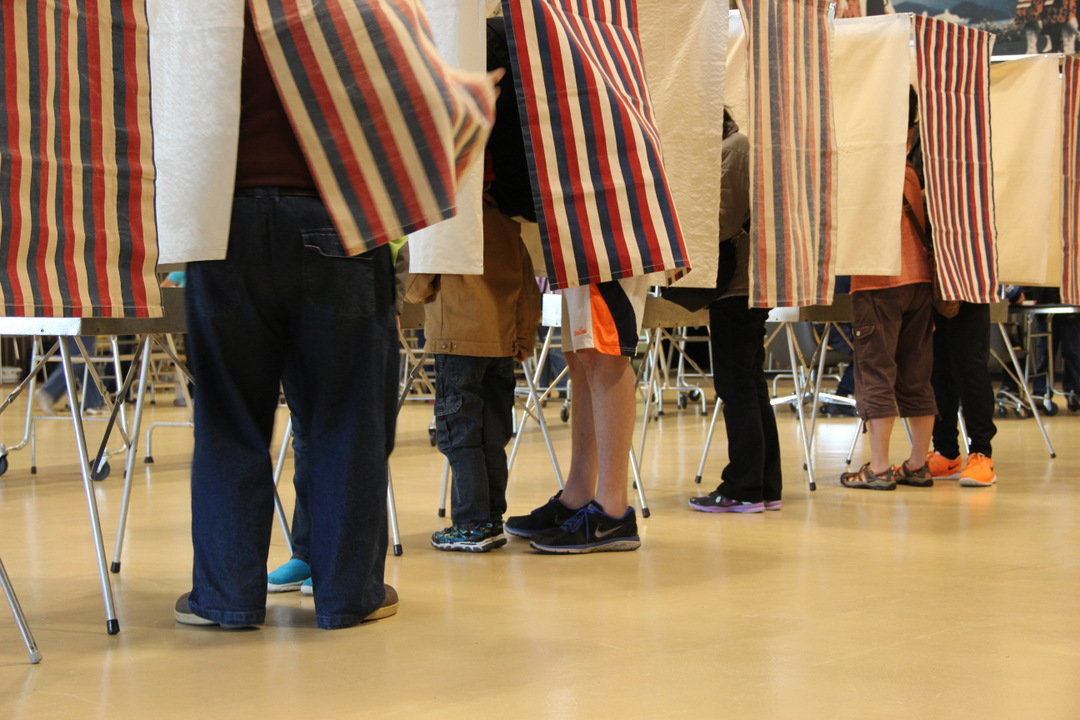 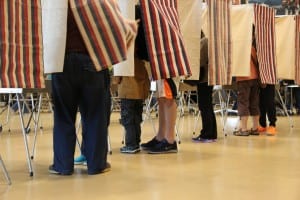 Bob Potrzuski is a retired high school teacher, and a 29-year resident of Sitka.

“I want to think that this is going to be a great challenge. I’m going to learn some new things, and I think the next few years could be pretty challenging for municipal governments. Because I didn’t see a lot of people putting in for municipal assembly I figured, Well, I can do that.”

Potrzuski taught social studies at Sitka High for 27 years, before retiring two years ago. He coached basketball and softball, winning numerous championships. His strong advocacy for girls sports put him at the center of a gender-equity dispute over Sitka’s renovated Moller Park, but he’s says he has a history of working toward resolution.

“I spent a lot of years communicating with people and helping formulate ideas and helping people move forward. I hope I can continue to do that if I’m lucky enough to be on the assembly.”

Potrzuski’s three children all graduated from Sitka Schools. This is his first try at seeking public office — well, his second try.

“I was class president in the 8th grade at Lincoln Junior High in Ferndale, Michigan.”

Potrzuski is looking to win the seat currently held by Michelle Putz, who was appointed to the assembly in January after the resignation of Phyllis Hackett.

“I felt a pretty big positive response from people who liked what I had to say, and I decided that I did have something to contribute to the process, and to local government, and I’d give it another go to represent some of the groups and some of the people in the town who don’t have a voice.”

Hughes-Knowles turns 27 on Saturday (August 8). Although the current assembly is fairly young, he believes it should be younger. He’s concerned about fiscal responsibility, and wants local government to consider a longer view of the costs of public projects.

Hughes-Knowles works on the sales floor at Spenard Builders Supply. He plans to attend law school in the not-too-distant future.

Hughes-Knowles and Bob Potrzuski will join incumbent Matt Hunter on the ballot for two open seats on the Sitka assembly, as well as Tonia Rioux, who filed after press time on Friday. KCAW News will have a short profile of Rioux in the next few days.

The Sitka School Board race also heated up near Friday’s filing deadline. Eric Van Cise is now a candidate. The twenty-year Sitka resident has one son in the high school, and another just graduated.

Van Cise says he appreciates the hard work of the district’s board and staff, but he’d like to monitor the system’s progress as it adapts to the new Alaska Standards, which closely follow the controversial Common Core.

“I just want to make sure it’s a good fit for our diverse culture, and range of kids that we have in Sitka, because I’m not entirely convinced that a one-size-fits-all approach to curriculum and testing is the best way to go.”

Van Cise is a former long-term employee of SEARCH, where he worked in Emergency Medical Services. He now works for the Alaska Marine Safety Education Association.

Van Cise joins incumbents Cass Pook and Jennifer Robinson on the ballot for school board, along with Ed Gray and Kat Richards, who filed after press time on Friday. Raven News will have a short profile of Richards in the next few days.