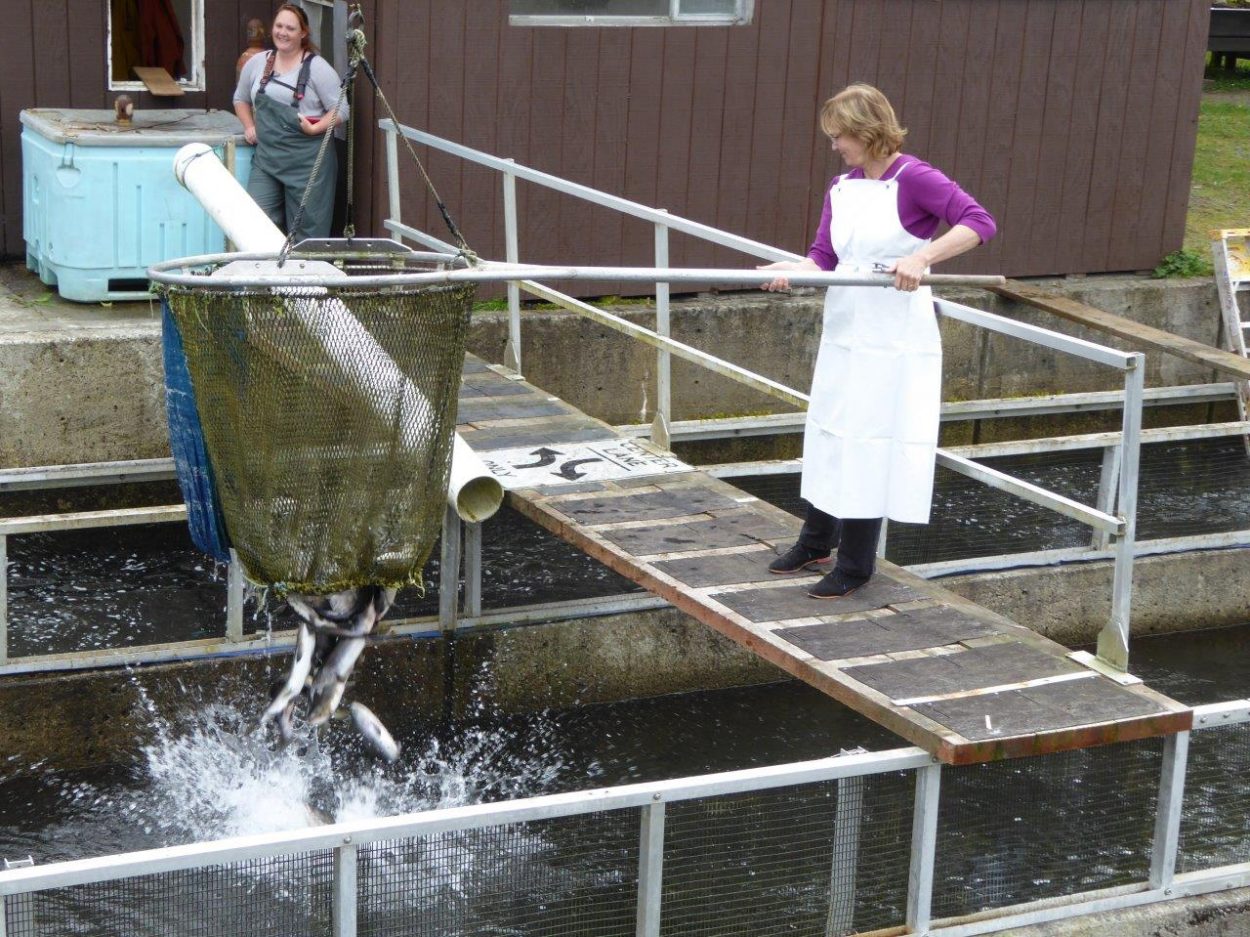 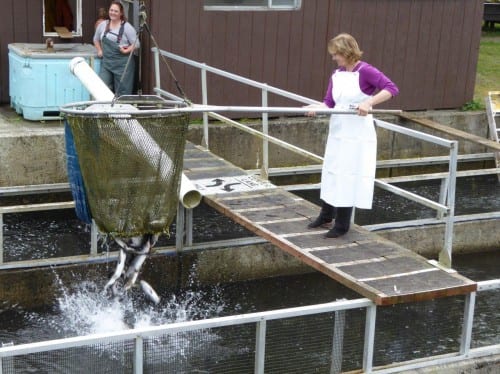 There are two things Sitka has a lot of in summertime: fish and students.

KCAW’s Rich McClear stopped by the hatchery’s raceway to find out why anthropologists are interested in fish, and sent this audio postcard.

Those are the voices of Gilbert Tan, Jesse Lizama, Sarah Fry, and Elizabeth Arnold. And because they are future anthropologists, as soon as McClear finished interviewing them, they interviewed him.