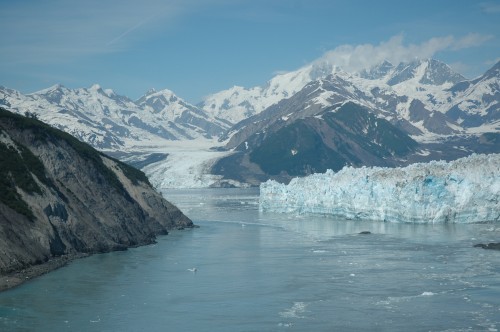 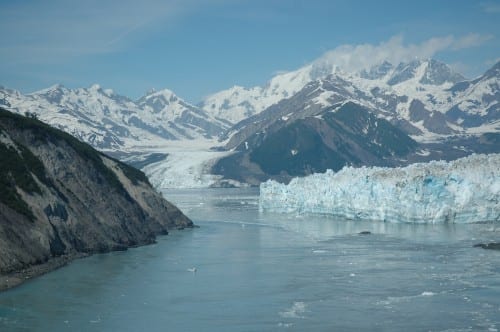 About 30 earthquakes have hit the Yakutat area this week.

The Gulf of Alaska city, about 250 miles northwest of Juneau, is in a fault zone and quakes aren’t unusual.

But this swarm is caused by calving glaciers in a nearby bay, not movement of the Earth’s crust.

Alaska Earthquake Information Center Seismologist Natalia Ruppert says it happens all the time. But she says at least one of this week’s tremblors was stronger than usual.

“Maybe the size of this particular ice chunk was very large and as it fell into the water it created lots of energy,” Ruppert says.

She says there’s no connection to the Yakutat Fault and a block of the Earth’s crust that’s slowly moving under that part of Alaska.

A few glaciers, like Yakutat’s Hubbard, are advancing. But most glaciers are retreating and thinning as climate change increases melting.

Seismologist Ruppert says that could eventually lead to more quakes from moving blocks of crust.

“If the glaciers keep melting and if they keep losing the mass, the pressure on the surface of the Earth becomes less. And so, on a very long time scale, the lessening of this pressure might actually influence the tectonic forces and the pressure on the faults in that area,” she says.

Since Monday morning, 28 glacial quakes have hit the Yakutat Bay area. Another 11 hit Cape Yakataga, about 100 miles to the northwest. That’s as of midday today.