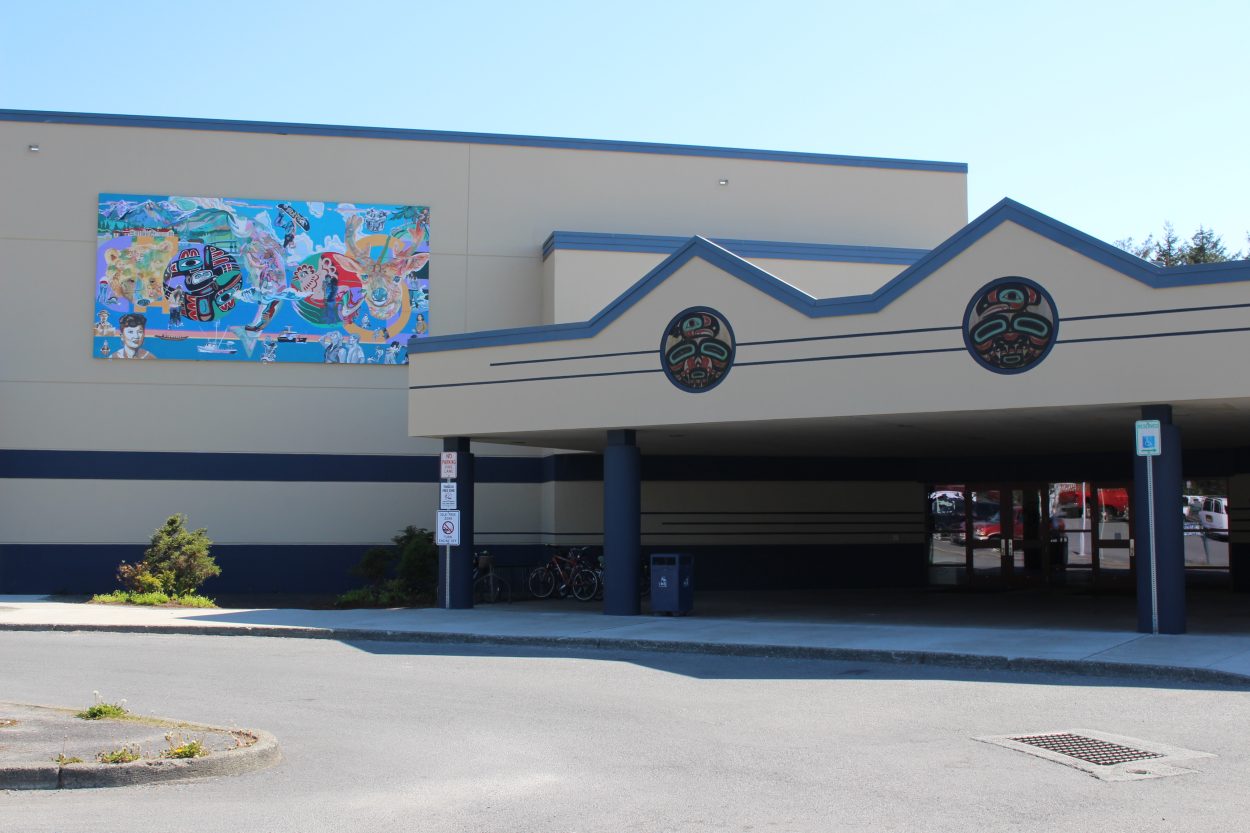 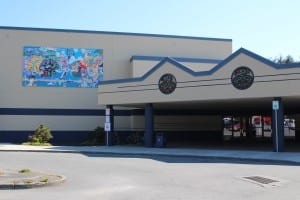 According to Matthew Turner, his contract with the district will focus on Community Schools activities at Blatchley. (Emily Kwong/KCAW photo)

Sitka’s Community Schools program will survive into the fall and beyond, in the hands of a private contractor.

During the spring budget process, the Sitka School Board allocated funding for Community Schools, but only through the end of September. Over the summer, the board solicited proposals for the management of the program. When no one responded, they put it out to bid.

And the winner is Matthew Turner, a management consultant based in Sitka. Turner has organized Sitka Community Schools, LLC, but it’s not much more than a business license right now.

Community Schools — as we know it — would be a lot of work for one person. It organizes and staffs the town’s recreational sports programs, and oversees the public use of the school buildings for classes and activities of all kinds. But Turner says he bid on services that are considerably scaled down.

“What Community Schools is currently changes with this contract. The school district has pared down the functions that I’m contracted for significantly. It’s really just focused on activities and classes that are taking place in the Blatchley Middle School facility.”

Everything in Blatchley, except for the swimming pool.

Under the contract, Turner will receive $75,000 for the remainder of this school year, and have the option to renew for four times at $100,000 per year.

Turner was one of two bidders for Community Schools. Both bids were evaluated by a committee consisting of school board members Jennifer Robinson and Tom Conley, district business manager Cassee Olin, and district superintendent Mary Wegner.

Their recommendation to support his offer drew some opposition from the public. This is Faith Lee.

Turner’s proposal is only seven pages long. While it does have some specifics, it also has some generalities, like “be a responsive, quality operation.” The terms of his contract were also news to at least one board member who was not on the evaluation committee. Tim Fulton pressed acting board president Jennifer Robinson for details.

Fulton – Can you tell me, is he allowed to increase the fees?
Robinson – Yes.
Fulton – So he can set the rates at what he wants and there’s nothing the district can do to control that?
Robinson – Well, there would be constant communication. If we award this contract to someone and then the prices skyrocketed, they’re going to fail immediately.
Fulton – Would we have… sorry.
Robinson – I believe that if it went really bad, we could pull out of the contract. We’re not giving away all control.

The survival of Community Schools has been an issue before the board since last spring, when the September 30 deadline was set for new management. Even though a bidding process was not what board members originally wanted, there was a consensus to proceed.

This is board member Cass Pook, who called into the meeting.

“When we had the big discussion over Community Schools, whether we were going to keep it in the budget or not, it was pretty packed. And there were people there who said that if the prices were raised, they wanted Community Schools. They wanted activities for their kids after school, and for adults in the evenings. I don’t think we have the timeline to say no.”

Jennifer Robinson agreed. September 30 was a hard deadline, and she said there simply wasn’t district funding beyond that date.

“If we don’t approve this I don’t know what other option we would have other than to eliminate community schools.”

The board approved the contract with Turner 5-1, with Tim Fulton opposed.

The business office estimates that the contract will save the district over $200,000. The two current employees of Community Schools will receive layoff notices. Both belong to SESPA, the union for non-teaching personnel in the district. Under union rules, they may be allowed to move into jobs held by employees with less seniority. A SESPA grievance is pending over the district’s handling of the Community Schools issue.

As for Matthew Turner? He’s going to be busy. He’s hoping to streamline much of the way Community Schools works, and allow people to register teams, sign up, and pay for events and activities online. He’ll also figure out what to do with the 25 or so referees, building supervisors, and score keepers who keep all the activities running.

Turner knows that one individual can’t run Community Schools. He’s going to dive in on October 1 and learn what he’s up against.

“Because we’re transitioning to a different set of services with community schools, it’s not really clear what it’s going to take to run that. So my plan is to kind of get in there and understand the scope of the landscape, and based on that, make sure I bring in enough of the right people to provide good service.”

Turner hopes that the current Community Schools staff will take registrations for adult basketball and youth soccer this fall. And after that, they’ll have to hand him the big key ring. “And with a lot of keys,” Turner says, “comes a lot of responsibility.”