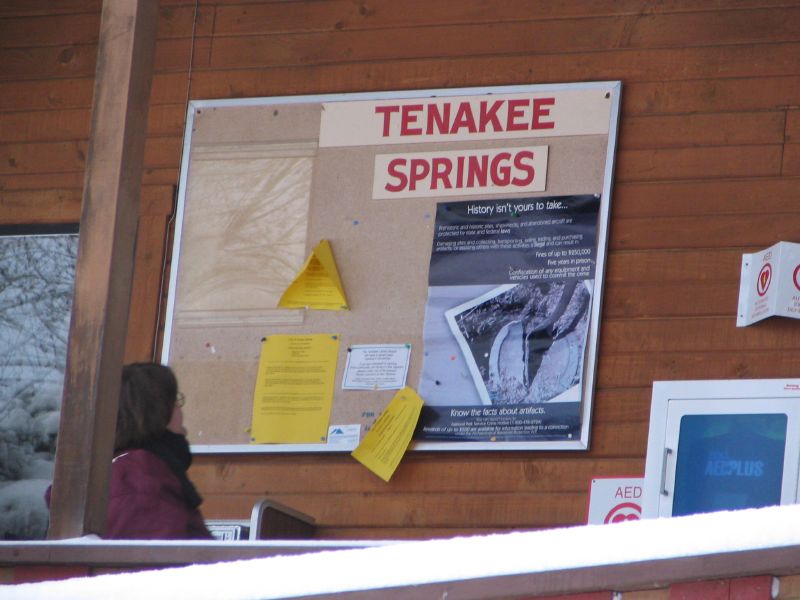 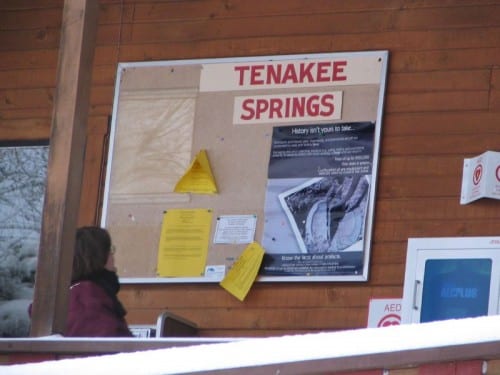 Unofficial election result came in from around the region last night (10-06-15) and today (10-07-15). Though the winners aren’t official, this is where the numbers stand now for Kake, Angoon, Pelican, Tenakee Springs, and Port Alexander.

In Kake, Christine Bitterman earned a handful more votes than incumbent Henrich Kadake Sr. for mayor, 79 to 73. Lloyd Davis and Paulette Jackson won back their two seats on City Council. Isabel Mills and Adam Davis did the same for their two seats on the school board.

Kake also had a proposition on the ballot, asking if the city should allow alcohol to be sold at municipally operated beverage dispensaries and licensed restaurants and eating places. According to City Administrator Rudy Bean, the proposition was voted down “overwhelmingly.”

In Angoon, the top vote-getters for three seats on city council were Jesse Daniels with 43 votes, Pauline Jim with 32 votes, and Randall Gamble with 56 votes. The city also voted NO to adopting a manager form of government. 87 regular ballots were cast, which is a little under 25 percent of registered voters in Angoon.

In Pelican, the two open seats on city council went to Walt Weller and Steve Young with 38 and 35 votes respectively. The three seats on the school board went to Tracee Harrington, Cheryl Young, and write-in Kelly Chapman. Residents also voted “Yes” to recalling Gerald Foss from the position of Council Member by 28 votes. There were 18 “No” votes. All told, 57 regular ballots were cast.

In Tenakee Springs, the four city council seats went to John Wisenbaugh  with 40, Don Pegues with 38, Charles King with 35, and write-in Rudy Ziel with 24.  Tenakee Springs voted “Yes” on the proposition to sell two lots in the townsite for competitive bidding.

And in Port Alexander, a blank ticket produced twenty five write-in candidates for city council. For seven seats, the top vote getters were Cory Gifford and Tommy Corso with 20 votes each, Ryan Martin and Bud Durdle with 16 votes each, Ryan Mulligan with 15, Debra Gifford with 12, and Bill Leudke with 8 votes. 20 regular ballots were cast.

All the villages still have absentee ballots to count before official winners are declared. KCAW will provide an update on village elections early next week.