The Russians are coming — or not! 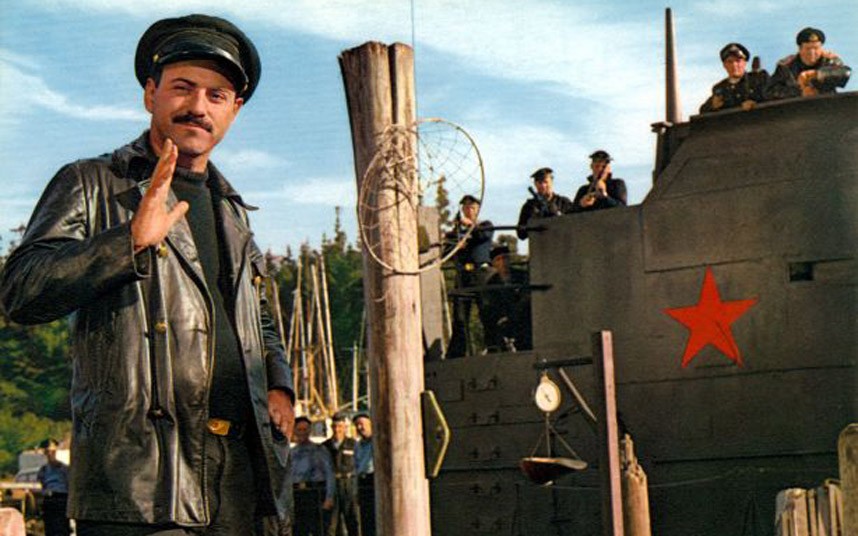 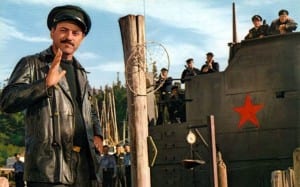 A huge performance ensemble from Moscow is traveling to Sitka this week for the Alaska Day Festival — or not. The offer to send 68 artists, support personnel, and camera crew to Sitka came about only three weeks ago, along with diplomatic communication to the local historical society.

But are the Russians really coming?

Film audio: The Russians Are Coming!

“This entire island is being taken over by Russians!

Sorry, can’t help myself. The setup is too good to be true, and I’m not the only one who thinks so.

“It’s one of those things where you go, is this too good to be true?”

Hal Spackman is the director of the Sitka Historical Society. For less than a month he’s been engaged in an extensive — and somewhat bizarre — email exchange with a Russian event promoter named Alex Chupilkin.

First it was 85 people coming, then 55, now 68. Cossacks — some possibly on horseback, with plans to re-enact a battle with Alaska Natives — Bolshoi dancers, acrobats, bands, and children’s choirs.

Spackman thought at first it might be a hoax. But his attitude began to change when he got more reasonable emails from the promoter…

“And a phone call on my cell phone from the deputy consul general from Russia, that he is coming on Friday, and that he is aware that they are coming, too.”

So that’s where things stand. Sitka may have 68 Russians in town over the next few days for the Alaska Day Festival. Spackman has referred them to local hotels to find rooms, and taken one additional precaution.

“The Historical Society is bringing down two Russian speakers who are involved in the travel industry, to be here just in case they come.”

But no venue has been booked, except the Performing Arts Center on Thursday evening. Spackman would like to do more, but is reluctant to tie up too much of the town’s limited performance venues for something that remains a bit of a question mark.

“So we’re prepared, but we can’t prepare as much as we’d like.”

One big question is: Why? Tension is high now between the US and Russia, as Russia has increased its military presence in Syria. The US military is also active there — especially in the airspace — and the risk of inadvertent conflict is high.

Is now the right time to send 68 Russians to a small-town celebration of its Russian and Native heritage?

Spackman is aware that international diplomacy is in play.

KCAW – Things are not super-relaxed between the US and Russian at this moment.
Spackman – Yes, and there’s all this speculation that goes on: Why would they spend that kind of money to come here? Because they haven’t asked for a dime. Is it just a big PR stunt? What’s the idea? Do they do it with the idea that the US has to look bad in not inviting them? Whatever it is, I’m hoping that it’s in good nature and good spirit because, quite frankly, Sitka and all of Alaska hold a very soft spot for Russians. I think they view it in the way we might view Valley Forge or Plymouth Rock. It’s an exciting and interesting period to them.

So Spackman is optimistic that Sitka can rise above international tension, and make the singers, dancers, children’s choir, military bands, cossacks — without horses — absolutely welcome, if they make it. He’s looking forward to seeing them in the parade, but he says there won’t be room for them all to participate in the transfer ceremony on Castle Hill.

Basically, we know as much as he does.

“It’s a great mystery, but it will be a wonderful surprise if it happens.”

Film audio: The Russians Are Coming!

“We’ve got to get organized!”