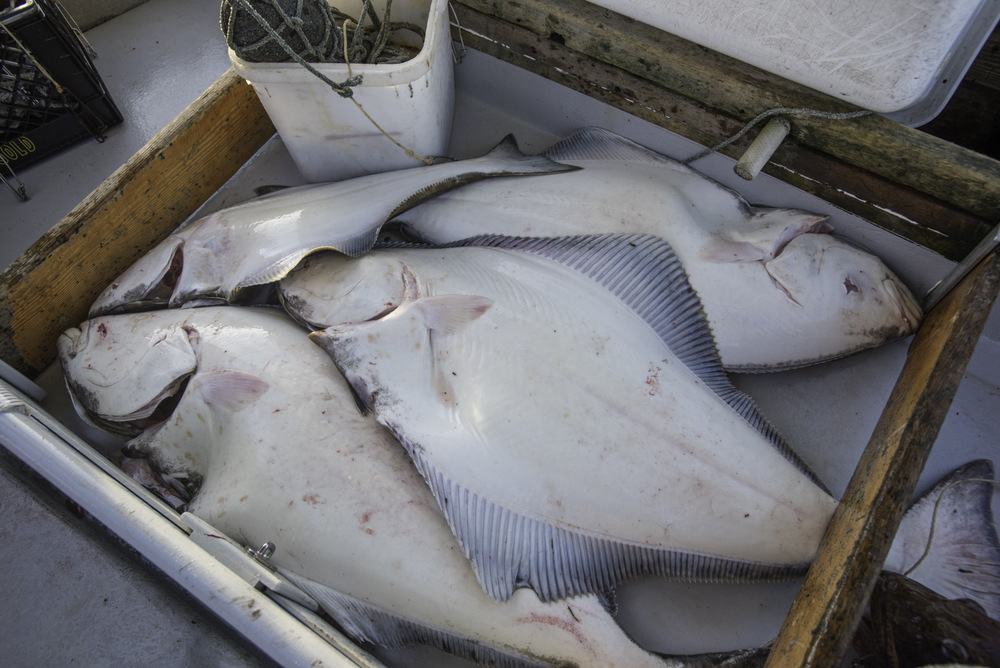 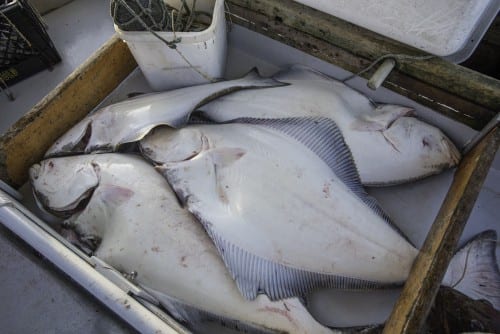 Sitka’s community supported fishery – called Alaskans Own – has received a $4,500 grant to expand operations. With this money, the CSF hopes to sell more Alaskan fish to more Alaskan customers.

The Alaska Longline Fishermen’s Association (ALFA) has received a $4,500 grant to expand Alaskans Own, a community-supported fishery program. The grant comes from Northwest Farm Credit Services, which awards grants to rural communities three times a year.

Linda Behnken, ALFA’s Executive Director, says that Alaskans Own qualified because it is steeped in keeping local fish local. This fall, ALFA assumed sole management of the operation, which include sales of salmon, lingcod, halibut, and rockfish. 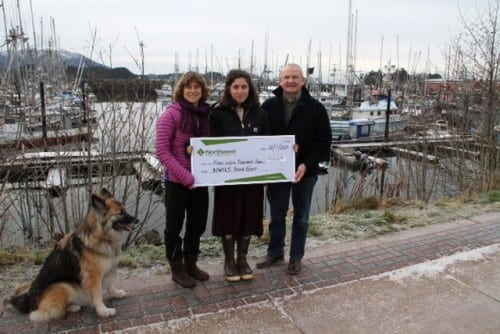 Behnken said, “Part of what we want to do with Alaskans Own is reconnect people who live in this state with the people who go fishing and with how important and exciting that way of life can be.”

Operating at the height of the fishing season, from May through October, Alaskans Own sells the catch of local fisherman through a monthly subscription service. There are 125 fisherman and roughly 100 subscribers. Nearly all of them are Alaskan.

Behnken says Alaskans Own also makes an effort to process the fish locally, instead of marketing directly. The profits from Alaskans Own are funneled back into ALFA’s Fishery Conservation Network, which conducts research projects with fisherman.

The goal of all of this is to reverse what Behnken sees as an alarming trend – of Alaskans losing access to their own fisheries. She said, “There’s been a migration of access – whether it’s limited entry permits in state waters or federal quota share – out of state and also out of rural communities. And since many rural communities have little other alternative sources of income or employment, losing access to fish can really mean losing community.”

As we speak, Behnken is on her way to a two-day conference in Anchorage dedicated to fisheries access and says she’s excited the Alaskans Own will have a place in the conversation.

Northwest FCS also awarded a Rural Communities Grant to Sitka Kitch, a project of the Sitka Conservation Society and Sitka Local Foods Network. The grant will fund a series of culinary basics classes, beginning in March, to teach entry-level culinary skills to people wanting to work in the restaurant industry.