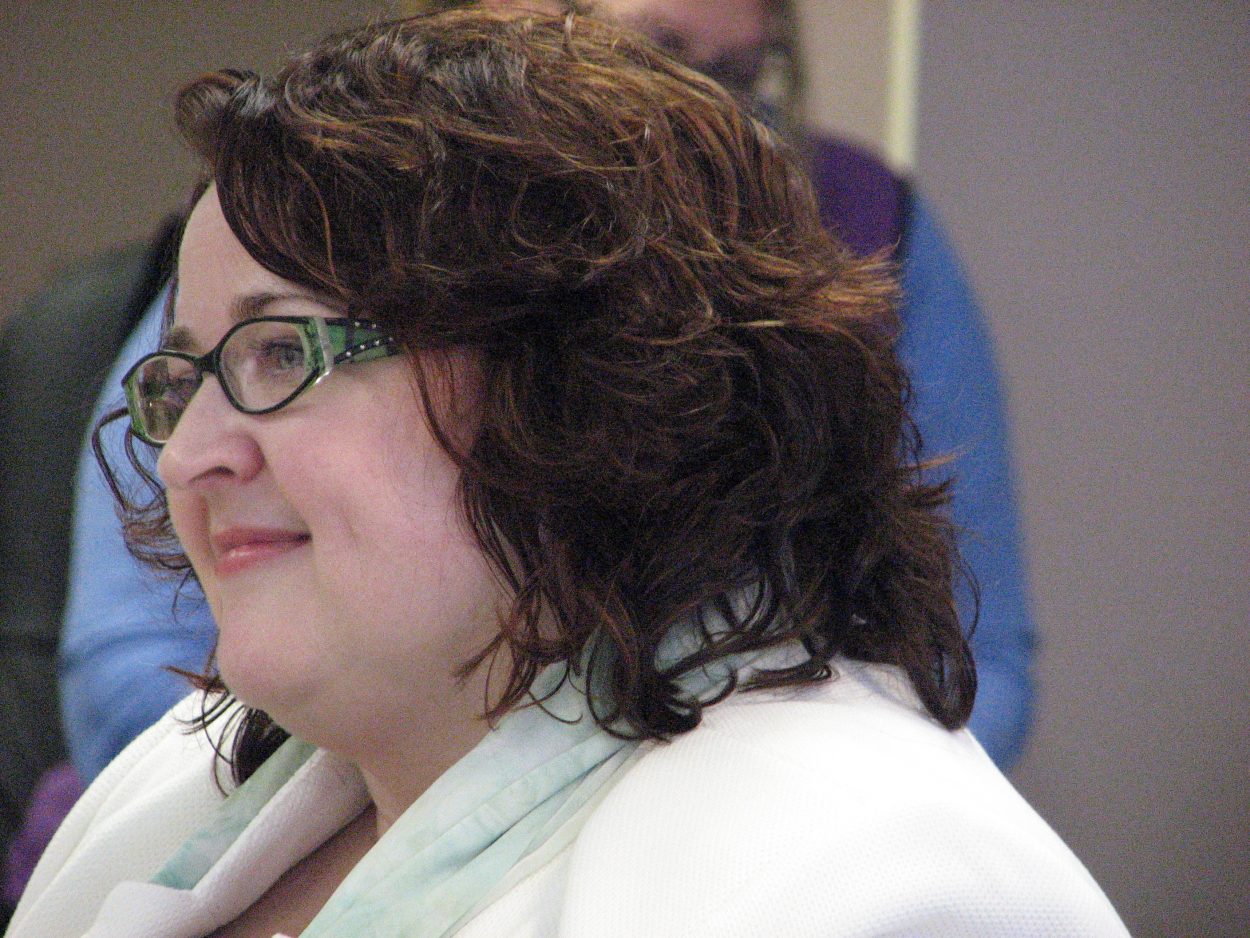 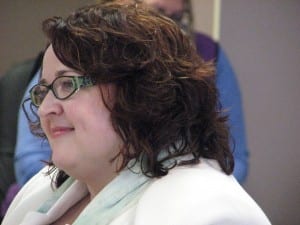 The Sitka School Board has offered a two-year contract extension to superintendent Mary Wegner. She won’t get a pay raise in the coming year, but she will get a cell phone.

The board offered Wegner the contract after an executive session last week (1-11-16). Wegner says it was her decision to forego more pay.

Wegner will continue to receive her current salary of $121,800 annually, though she is allowed to renegotiate in the future.

The contract language changes she requested have no financial impact on the district. Under her old contract she was allowed to bank up to 5 unused leave days. Now she’ll be able to bank 30 days.

“There’s really not a day off and it’s a lot of work, and you have to find new ways to feed your soul when you’re in this position. There will always be things that come up. There will always be challenges. But we have an amazing team here in the district, both within the school board and within the administration team, and with our teachers and our staff. There’s nothing that I do alone.”

The district will also cover expenses for Wegner’s cell phone since, like most superintendents, she’s on call 24/7.

This is Wegner’s second year as superintendent. Prior to taking the job, she served four years as assistant superintendent under Steve Bradshaw, who was in the job himself for thirteen years, an exceptionally long tenure for a superintendent.

Nevertheless, board president Tim Fulton said Wegner is playing with a new hand.

The board evaluated Wegner’s performance behind closed doors in executive session. Fulton says there was strong consensus that Wegner was doing a good job, and should be retained.

Wegner’s contract with the district is good until 2018.