STA to receive $2.8 million from settlement 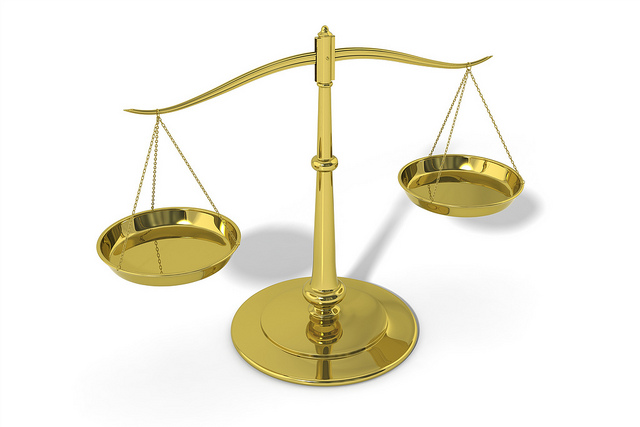 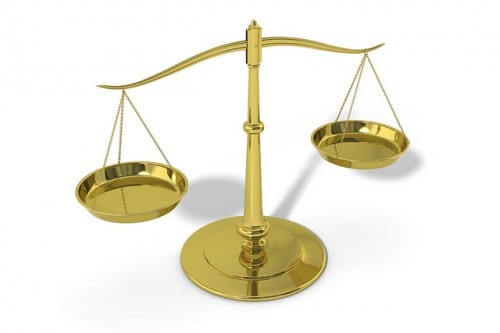 The Sitka Tribe of Alaska is expected to receive $2.8 million, following a landmark Supreme Court case. (Photo from ‘StockMonkeys.com’ www.stockmonkeys.com)

The Sitka Tribe of Alaska is awaiting a $2.8 million dollar check, the result of a historic class action lawsuit against the Bureau of Indian Affairs. The case, Salazar v. Ramah Navajo Chapter, cleared the last court hurdle last week. It settles decades of underpayment on contracts for tribes running BIA programs. All told, 340 tribes will be compensated $940 million dollars, divvied up in various amounts.

Mike Baines, Chairman of the Sitka Tribe of Alaska, is pleased that justice was served. “I think there’s a long history of the government mismanaging land and other assets of tribes and I’m pretty glad that this part was settled at least.

Bained added that STA was expecting more money from the settlement. The Tlingit and Haida Central Council, for example, is set to receive $11.4 million. Overall, Alaskan Native groups will receive over $100 million.

Currently, Baines said the tribe is in careful discussion about how its $2.8 million will be managed. Finance Director Barry Fowler suggested creating a trust fund. Baines said the Tribe may also use it for repairs to infrastructure, or as seed money for economic development. “This money is important because grant money is dried up and with less grant money available, that’s more competition from other tribes. So this will settlement will help a lot I think for our tribal citizens,” Baines said.

Southeast’s share represents roughly 2 percent of the $940 million to be paid out nationwide. The Organized Village of Kake is slated to receive $1.2 million. The Yakutat Tlingit Tribe and Hoonah Indian Association are listed for roughly $768,000 each, and the Angoon Community Association for $16,000.