Schools to Task Force: ‘We don’t have any more fluff’ 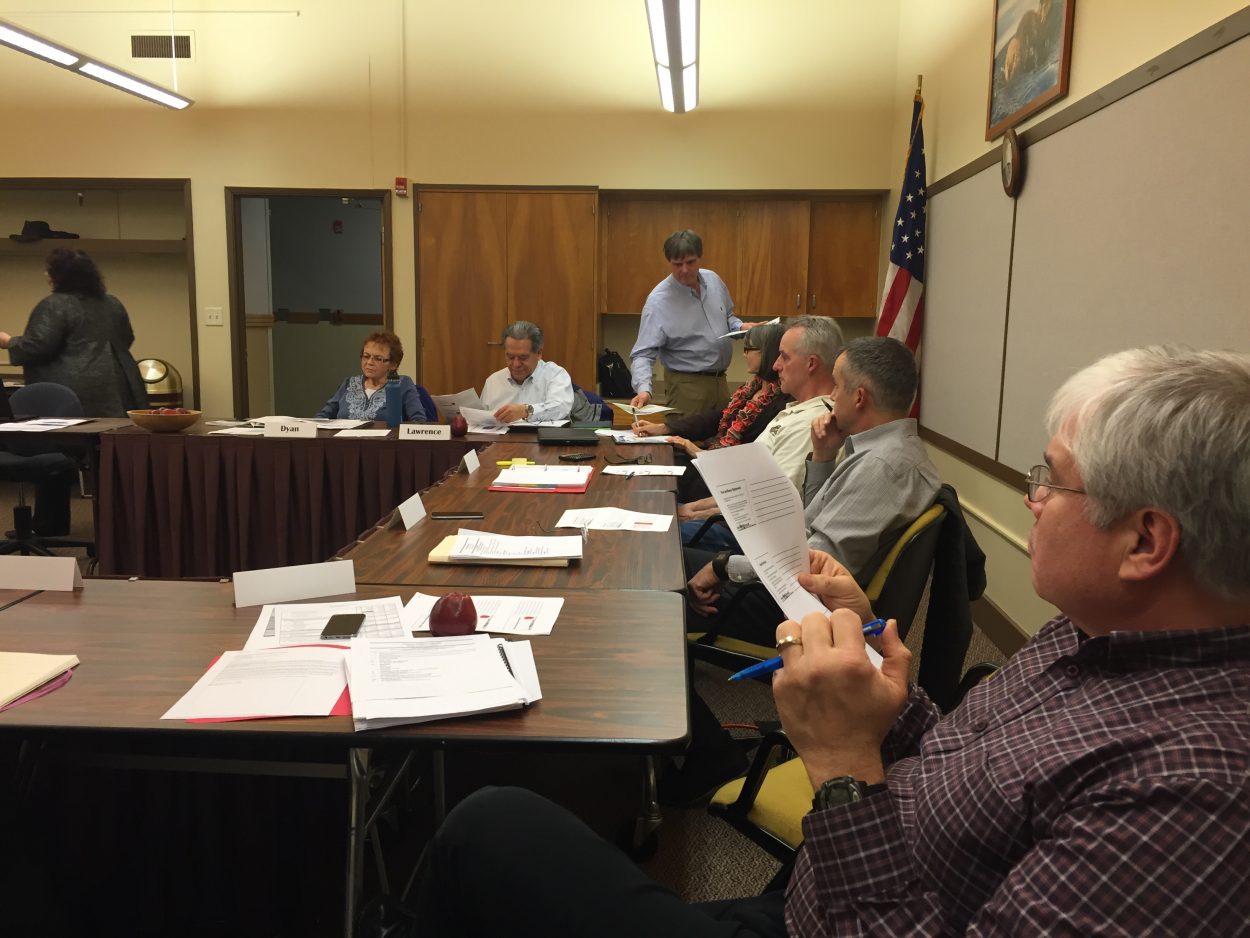 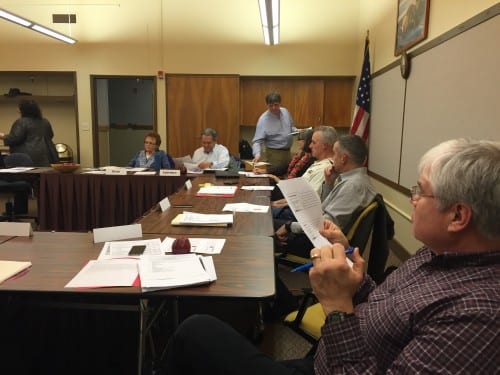 Task Force members got a glimpse into the complex budget process of the Sitka School District on Monday (02-01-16). (Emily Kwong/KCAW photo)

On Monday night (02-01-16), the Citizens’ Task Force heard from the Sitka School District, which is beginning their budget process this month.

At the top of the presentation, each of the task force members received a shiny red apple. Superintendent Mary Wegner said that the apple represented a “whole education.” She added that if cuts represent bites, the dip in state funding has already affected Sitka students

The city gave the School District $1 million last year, which Wegner said preserved the jobs of ten teachers in art, career and technical education, music, reading intervention, libraries, and elementary education. The district wants that money to be maintained for the FY16 budget. 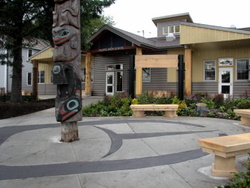 Task Force Members Lawrence SpottedBird and Dyan Bessette asked if restructuring Pacific High School could save the district money. Bessette said, “If you’re in a really big financial crunch, it might be something to look at as part of your correspondence program rather than providing a physical location.

Wegner responded that some students do make up credits through REACH, the district’s homeschool program. But she defended keeping the school as is, arguing that it serves students at risk of dropping out at Sitka High. “If we didn’t have Pacific High School, we would have 40 students without career goals, without potential college goals, and without a high school diploma in our community. 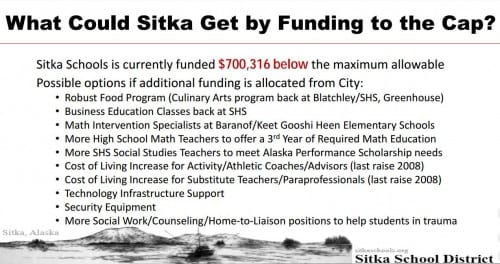 Local funding is $700,000 short of the cap. Staff outlined what full funding would possibly enable at Sitka schools. (Courtesy of Sitka School District)

In the end, Wegner requested the Task Force recommend funding to the cap, which is maximum local contribution allowed by the state. Right now, the city funds 90% of the cap, about $6.4 million. The Citizens’ Task Force responded that it would need more time to look over the budget before making any final recommendations to the Assembly.

The Citizens’ Task Force also voted to move from bi-weekly meetings to weekly meetings. The group meets next on Monday, February 8th at 6 p.m. in the Sealing Cove Business Center.

Presenting this chart to the Task Force, Wegner said the reductions to local funding by previous assemblies, between 2010 – 2014, cut programs the school district wants to bring back. (From Sitka School District)