ACS to credit customers for loss of service 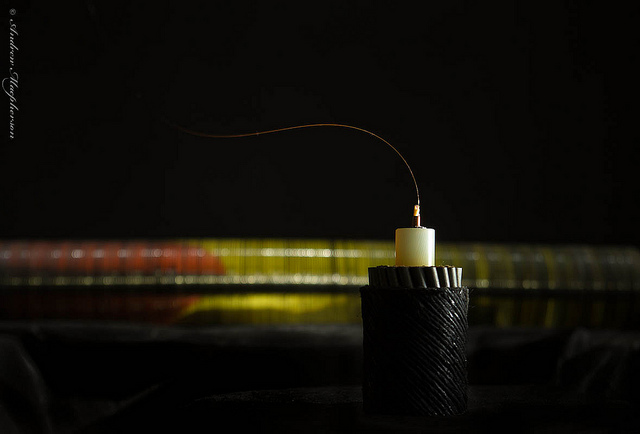 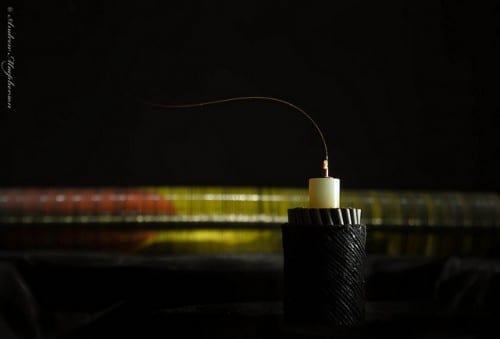 Sitka and Angoon’s internet blackout continues this week. As the fiber optic cable serving both island communities is pulled from the sea floor for repairs, it’s not only GCI customers who have been affected.

Heather Cavanaugh is the Director of Corporate Communications at ACS. “We apologize for the inconvenience. We know it’s frustrating to be without Internet and we want to make it right for our customers by proactively giving everyone a credit.”

Cavanaugh said every customer will receive a letter and be automatically credited for the loss of service. “So [customers] do not have to contact us. We will give every Sitka home or business customer that’s impacted by the outage credit on their bill,” Cavanaugh said.

David Morris, GCI’s Vice President, compares the resulting slowness to funneling all of Sitka and Angoon’s traffic from an eight lane highway to a one lane highway. “All this stuff travels at the speed of light, so it’s not technically slower. It’s that just the amount of available bandwidth is greatly constrained,” Morris said. “If you’ve got a whole bunch of users trying to access that one lane highway, it’s going to naturally appear slower.

Most of the traffic has been moved to satellite systems 22,000 miles over the equator. So, a simple call from Sitka to Juneau must travel farther, much farther than it would down the fiber optic highway.

Morris explained that the increase in latency – basically how long it takes data to send – doesn’t jive with newer devices. “A lot of devices now are optimized for fiber and so they’ll timeout and you’ll have inconsistent results as a result of latency,” he said.

Emma Kelly says it’s not a moment too soon. The Sitkan takes online classes through Johnson & Wales University and hasn’t been able to take them at all this week. She has no cell service, so called KCAW from Facebook messenger.

“It’s been pretty annoying actually,” Kelly said. “My school goes by trimesters. So, this is my last week of classes before I’m supposed to take a final next week. I have a fourteen page paper I gotta finish writing before the end of next week.”

To compensate, Kelly has been using the internet at the local library and at University of Alaska Southeast. She’s from Rhode Island originally. “So this was a pretty big move and I’m not used to Internet shutting down for multiple days at a time. I was looking at plane tickets to go somewhere else for Internet,” Kelly said.

In the meantime Sitkans who are not looking at airfare, are going to be stuck down here on a one-lane information highway with the rest of us for a few more days.