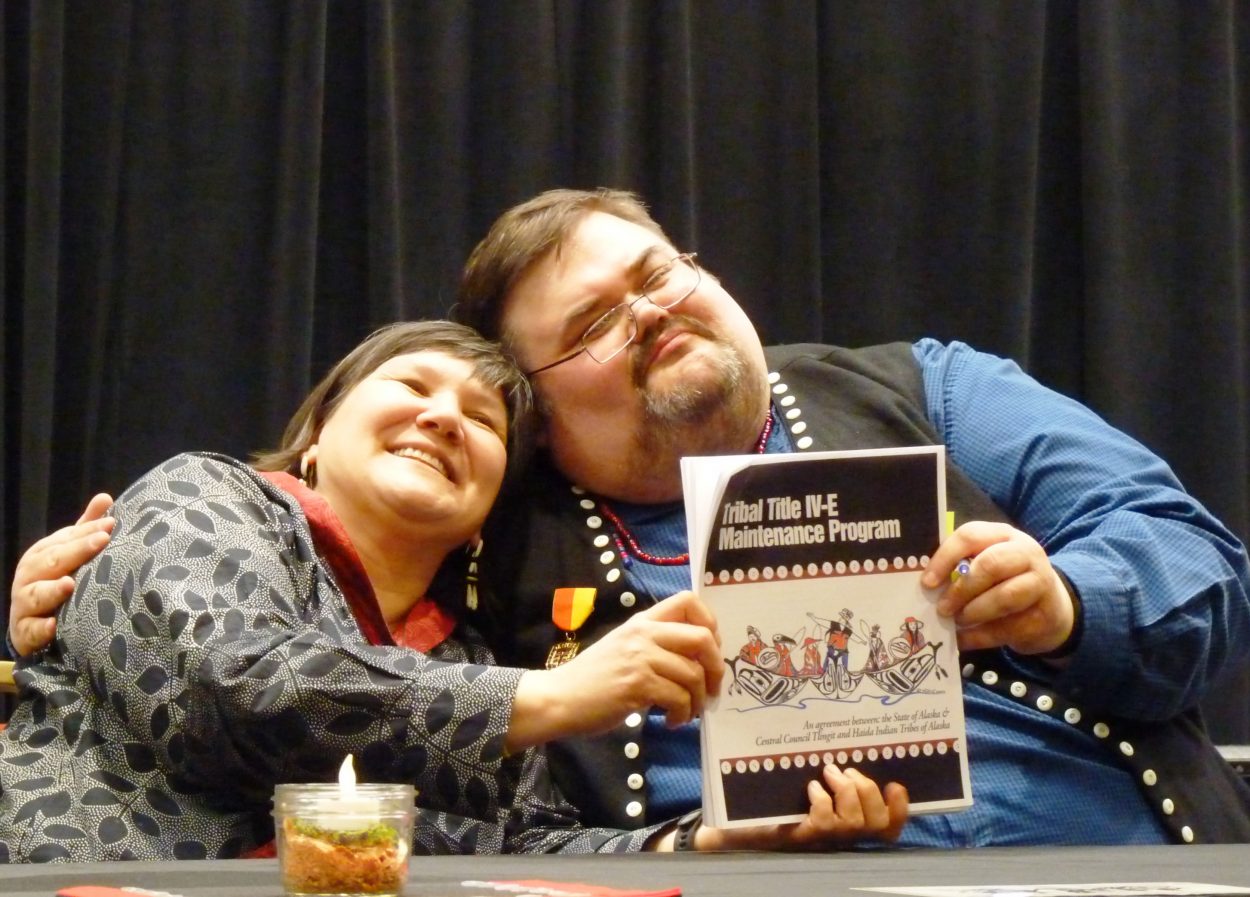 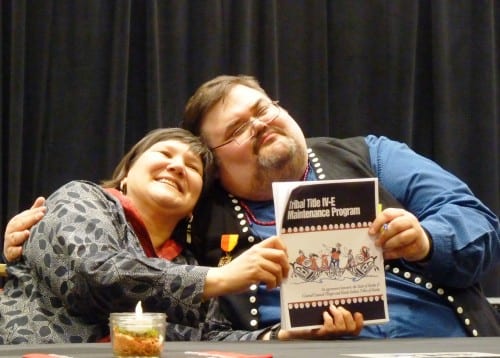 The largest tribal government in Southeast Alaska now has authority over foster care and other services for Native children facing abuse or neglect in the region. An agreement signed Wednesday transfers state management, as well as funding, to the Central Council of Tlingit and Haida Indian Tribes of Alaska.

The central council, which is headquartered in Juneau, lists more than 30,000 tribal members in and outside of the state.

But tribal children removed from their parents due to abuse or neglect are sometimes placed in non-Native homes.

Council President Richard Peterson said Native children have a better chance in life if they know their heritage. He says those separated from their extended families and cultures have a harder time.

“A lot of us don’t know who we are. We don’t know how we fit into this modern society that has grown up around us,” he said.

The council said about two-thirds of all Southeast children in state custody are Alaska Native or American Indian. Peterson said his tribal organization’s cultural understanding will make it easier to work with parents and increase the number of Native foster homes.

The agreement puts the central council in charge of temporary foster care placement until children can safely return home. If that can’t happen, it will find permanent homes with relatives or through adoption.

The tribe also takes over regional state programs addressing underlying causes of abuse and neglect. And it will support children placed with relatives who become guardians or adoptive families.

The council has had control and funding for some other state social-service programs in Southeast for more than a decade. Alaska Health and Social Services Commissioner Valerie Davidson said this transfer is long overdue.

“This agreement really takes it to a whole new level by extending child welfare and tribal court services, including extensive case management, foster-home licensing, financial support for tribal foster homes and a whole host of other services,” she said.

The agreement is modeled after a 2013 compact with Interior Alaska’s Tanana Chiefs Conference.

Artwork from the cover of the agreement between the state and the Tlingit-Haida Central Council.

The Tlingit-Haida Central Council and some other tribal governments have sought such authority for years. But they’ve met opposition from some state officials, among others.

“This truly is a government-to-government agreement that recognizes that tribes are uniquely and supremely and ultimately qualified to meet the needs of tribal families,” she said.

The agreement was signed during a March 2 ceremony at the Elizabeth Peratrovich Hall in downtown Juneau.