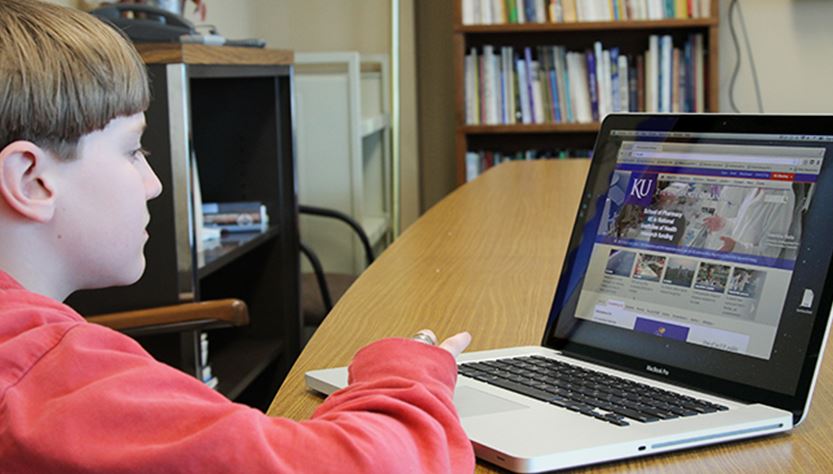 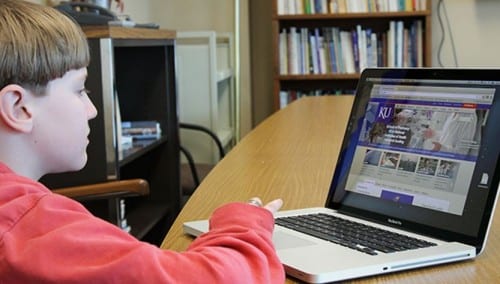 Upwards of 70,000 students were scheduled to take the online Alaska Measures of Progress assessments this month. Those tests are now canceled because of technical issues. (Photo from AAI’s website)

The state of Alaska has canceled standardized testing in schools this year. Upwards of 70,000 students were scheduled to take Alaska Measures of Progress (AMP) assessments across a five-week window, but in a press release issued on Friday (04-01-16), Alaska’s Department of Education & Early Development called the whole thing off. The reason? Ongoing problems connecting to an online server – in Kansas.

Students across Alaska logged online to take the AMP assessments on Tuesday (3-29-16). But testing was brought to an abrupt end when a construction worker accidentally severed a fiber optic cable at the University of Kansas, home of the state’s testing vendor, the Achievement and Assessment Institute (AAI). 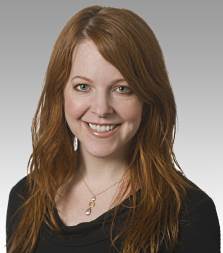 Dr. Susan McCauley, interim commissioner for Alaska’s Department of Education, on Friday, said the impacts of the broken cable were immediate. “We here at the Department said, ‘What are the odds of this?'”

The vendor made repairs, but when testing resumed on Thursday (03-31-16), their system crashed several times. Some students lost their answers entirely. Teachers had to re-do lesson plans and substitutes – some brought in to proctor or cover classes – were left scrambling. Imagine a test that flickers in and out of view as you’re taking it and you get a sense of what Alaska schools were dealing with last week.

“We now know that the system was patched in a manner that folks thought would work,” McCauley told KCAW on Friday. “We didn’t know that until Thursday after things crashed, but the reality is that it doesn’t have the bandwidth right now necessary to support students in Alaska and Kansas testing at the same time”

The test had other anomalies. “Kids doing just fine with question #12, #13, #14, #15, and all of sudden question #17 is blank. We don’t know what that is and at this point, our vendor doesn’t know why that is,” McCauley explained.

Given these shortcomings, the Department of Education decided on Friday (04-01-16) to cancel all computer-based tests – including the AMP tests – for the rest of the school year. McCauley said she made the decision out of a concern that the inconsistent testing environment rendered student results invalid. “So if this is a question of validity at this point – if we don’t believe the results are a true reflection of what our students have learned – there is no reason to give the assessment,” McCauley said.

This is the latest in a string of glitches for the AMP tests. Last spring, when the test rolled out, results were delayed because of technical issues with AAI’s system. And when the results finally arrived in November, educators complained the scores were too vague.

Mary Wegner, the Superintendent with the Sitka School District, called McCauley’s decision to suspend testing early “brave.” “An interim commissioner and a newly appointed interim commissioner is in a tenuous situation. So I think it was a very brave move of her to do what was right for our students,” Wegner said.

Wegner was one of seventeen superintendents who wrote a letter last fall, calling for the state to scrap the test altogether. “I was very concerned about the reports that came out after the first [test] administration,” Wegner said. “I felt that the reports did not give any meaningful data and that they were not likely to give us meaningful data until the test was further evolved, which would be many years down the road.”

The previous commissioner, Mike Hanley, announced in January the state would eliminate the test in Alaska – along with a $25 million, five-year contract with AAI – at the end of this school year.

McCauley estimated the state has paid under $10 million of that contract. She wasn’t sure whether the state will be reimbursed in any way, but is aware of the cost to districts while administering the tests. “We have home schooling families across the state that have to drive, sometimes very long distances, to a testing facility. We have parents in some of our island communities that actually took a ferry or flew in for a testing event,” she said.

Despite the costs, McCauley stands by the value of standardized testing for Alaska’s schools. “[Standardized tests] contribute of a system of accountability for public schools that I think is important. They should provide parents and teachers with valuable information about how students are doing.”

And so, the department will be issuing a new request proposals for a new test system to be implemented in spring 2017. McCauley knows it’s a tall order to implement a brand new test by next year, but is optimistic that whatever comes next will be a better measuring stick for Alaskan classrooms and their students.