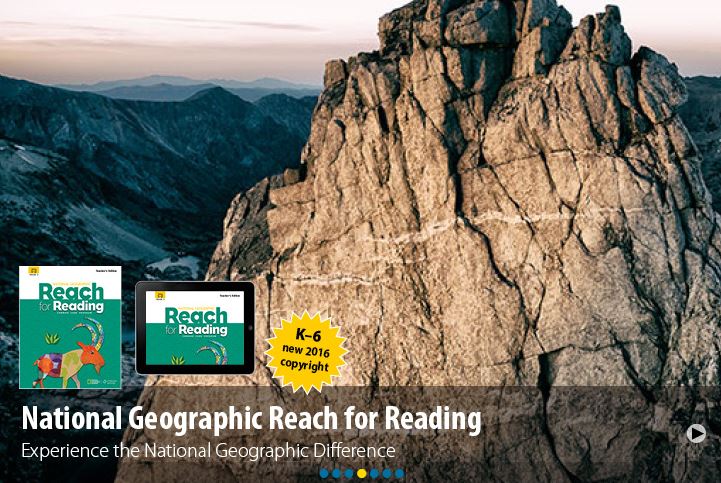 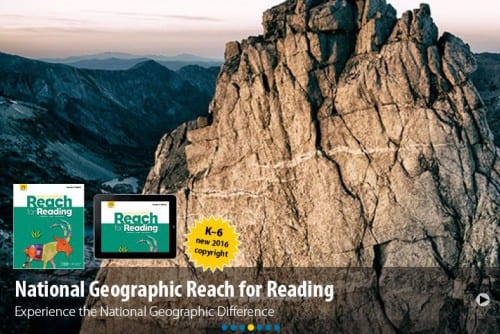 The Sitka School Board has authorized the purchase of nearly $300,000-worth of new reading and writing curriculum for the elementary grades.

The purchase concludes three years of give-and-take over how best to meet new state education standards.

$300,000 for new textbooks for grades K-8 might throw some into sticker shock, but the school board has known this was coming since the state of Alaska adopted new education standards in 2012.

The new Alaska Standards, as they are known, are aligned with the national Common Core. The state Board of Education developed the standards to free Alaska’s schools from the No Child Left Behind Act — whose provisions, developed during the presidency of George W. Bush, were all-but-impossible for rural school systems to meet.

But the price for Alaska’s school districts — including Sitka’s — was introducing an all-new curriculum to teach students to the new standards. And the price for teachers was making sure students got there.

This is former superintendent Steve Bradshaw speaking to Sitka’s Chamber of Commerce in 2013.

“The big risk that we have going at this point is that when we roll this thing out, 20-percent of a teacher’s evaluation will be based on assessments. We can define assessment, but part of that assessment has to be the summative tests that kids take every year.”

Before his departure, Bradshaw warned that the purchase of new instructional materials to meet the new standards could run to around a quarter-million dollars for both Math and English Language Arts.

Bradshaw nearly got it right. This is current superintendent Mary Wegner, speaking to the school board at a special meeting on May 17.

And that good news? Even though this number is over those early estimates, the district found some additional savings this year in utility bills, and won’t have to dip as far into reserves to cover the expense.

Students will see the new materials beginning next school year. In Baranof and Keet Gooshi Heen elementary schools, teachers will be using a product published by National Geographic. Middle-schoolers at Blatchley will be using Houghton-Mifflin’s Collections in their English classes. Both vendors provide in-person and online training for teachers, some of whom will start their work year a couple of days earlier to receive the training.

Teachers from those three schools spoke highly of the new materials at the board’s last regular meeting earlier in May. ELA teachers at Sitka’s two high schools prefer to use their own expertise and materials to meet the standards.

The school board voted unanimously to approve the purchase. For most members it was their first major curriculum update, which are supposed to occur around every 6 years anyway.

Even board president Tim Fulton, attending the meeting by phone, lacked the seniority to remember the last English Language Arts overhaul.

Fulton – For the public: When was the last time we update our ELA?
Audience – 1911.
(Laughter)

Once the laughter died down, the collective mind of the school administrators present agreed it had probably been at least 9 years since Sitka had reviewed the ELA curriculum.