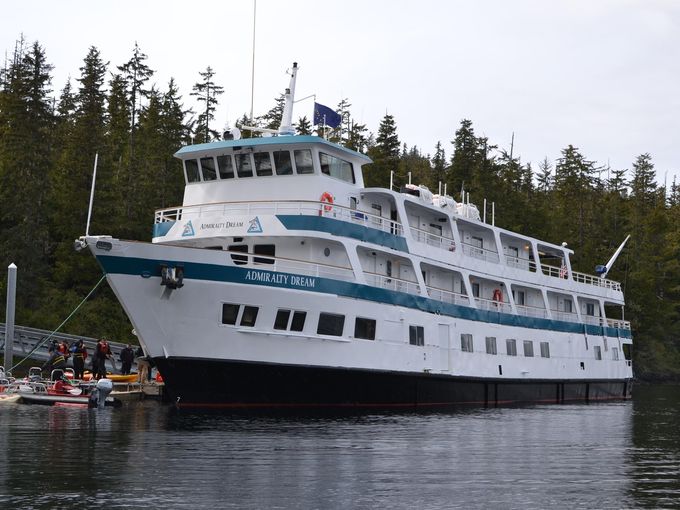 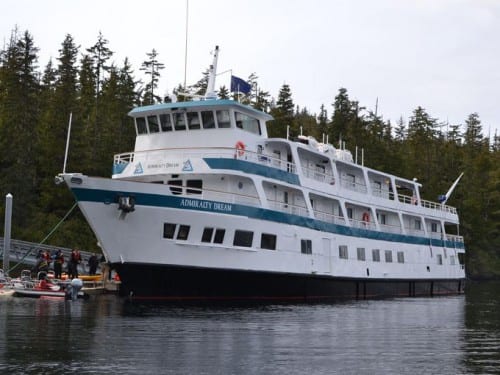 The captain of a small cruise ship touring Southeast Alaska was discovered dead in his cabin Monday morning (7-4-16).

Ken Adams was the captain of the Admiralty Dream, a 153-foot vessel operated by Alaskan Dream Cruises based in Sitka.

Cagle says troopers found nothing suspicious about the death.

Adams was from California. He worked for Alaskan Dream Cruises for four years. He was 47 years old.

Cagle says of Adams that “his passion for his career was evident, and he’ll be greatly missed.”

A grief counselor visited crew members aboard the Admiralty Dream later in the day on Monday. The ship has a capacity of 58 passengers. Cagle declined to comment on the status of the cruise in the aftermath of the captain’s death. Alaskan Dream operates 4 other small cruise vessels in Southeast Alaska.

Adams’ body was transported to the state medical examiner’s office in Anchorage for autopsy.