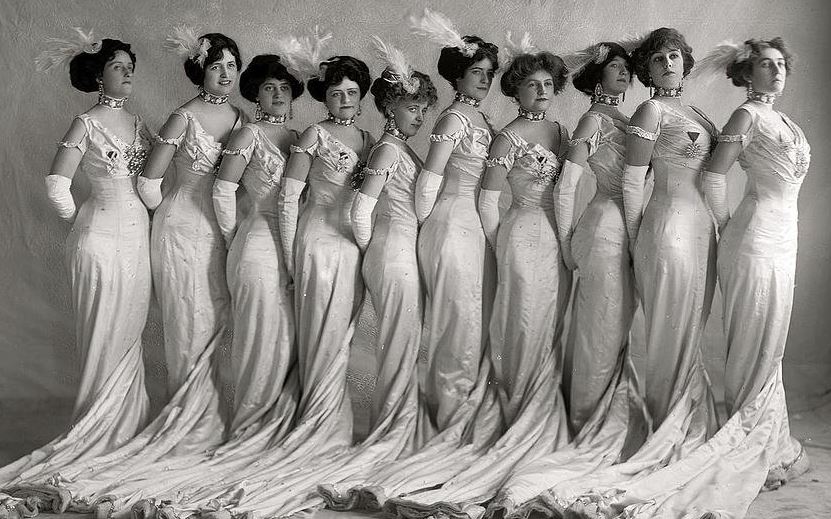 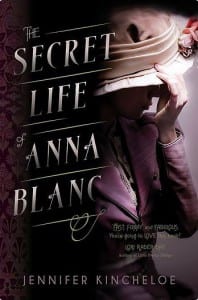 A visiting author has captured the experience of some of the country’s earliest female police officers in her debut novel, The Secret Life of Anna Blanc.

Jennifer Kincheloe regularly travels to Sitka to visit family. This is the first time she’s come with an award-winning mystery to her credit.

Of all the progressive ideas to emerge out of early twentieth-century America — like women’s suffrage and family planning — it’s easy to overlook women police officers.

Jennifer Kincheloe is honoring that effort in her historical mystery novel, The Secret Life of Anna Blanc.

“Women’s clubs were very active in the 1900s. Politically, it was the progressive era. And they fought to get laws passed in many states to get police matrons in jails. And they would interrogate female suspects and witnesses, and sort of be a civilizing influence in the jails.” 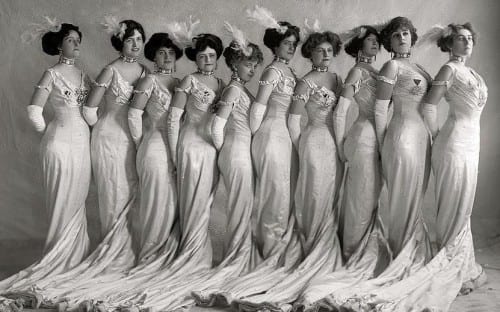 Where’s Anna Blanc? Kincheloe’s protagonist is 19, and could easily look like one of these women from a 1910 image on her website.

Kincheloe’s story is set in 1907, and Los Angeles is in its modern infancy. Civilization was still years away.

“Early Los Angeles was the most violent place in the history of the United States. The Wild West. And in the early 1900s, when The Secret Life of Anna Blanc is set, the town was just transitioning from Wild West frontier town to sort of a more sophisticated city. So it was a very interesting time.”

Anna Blanc is a hybrid of two historical figures, Alice Stebbins Wells and Fanny Bixby. Wells was middle-aged, a former minister, while Bixby was the beautiful, activist daughter of one of the wealthiest men in California. Historical sources credit both with being the first so-called police matrons in the country.

Kincheloe says she started writing the novel as a tribute to Wells, but Anna Blanc emerged more like Bixby — even though Kincheloe didn’t discover Bixby until she had finished. Blanc, Kincheloe says, grows a lot over the course of the novel.

“She has Sherlockian wit, but she’s also a little bit naive and clueless. And maybe not so great on the social cues.”

Her Sherlockian wit is no accident. To conceal her socialite background, she’s known at the police station at “Matron Holmes.” And her naivete keeps her one step short of disaster throughout the story. Early on in the book, a police chief recommends that Blanc question patrons of “a parlor house” regarding an unsavory crime. Blanc is unsure what a parlor house is, but assumes it is a place where people politely drink tea.

Kincheloe says Anna Blanc’s unfamiliarity with the rougher edges of criminal culture is characteristic of the real-world police matrons.

“Initially a lot of the male cops and chiefs of police were opposed to bringing matrons into the jails, because they felt like no decent woman would want to be in that environment, because there was so much scandalous behavior. But the women who stepped up to be police matrons were amazing, educated women. Women who had been involved in the Salvation Army or other organizations helping the poor. So, the caliber of woman who stepped up to the plate was pretty impressive.” 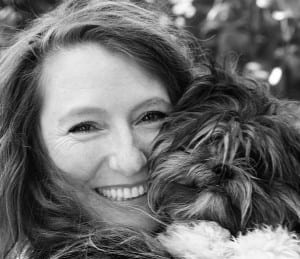 Jennifer Kincheloe grew up in Southern California, but travels often to Sitka to visit her mom.

Novel writing is avocational for Kincheloe, who has a PhD. in Health Services from UCLA. She wrote The Secret Life of Anna Blanc on a lark, entered it in a fiction-writing contest, and came away with first prize for mystery. A literary agent subsequently contacted her, and sold the novel to a publisher.

Now living in Denver and raising a family, Kincheloe has already sold a second Anna Blanc novel tentatively called “The Secret Death of Elizabeth Bonsor,” which is named for her former agent. In the world of mystery writing, it’s actually sort of an honor.

“Yes,” says Kincheloe, “I’ve killed her and stuffed her in a trunk.”