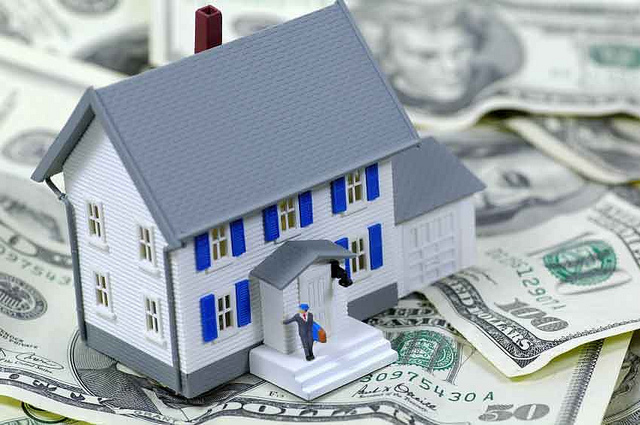 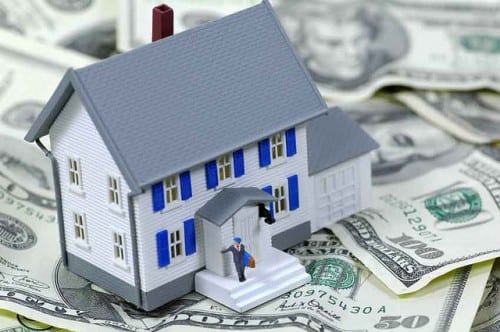 The Assembly wants to pose a ballot question to voters in October that would raise the millage rate to 8 mills. For twenty years, the mill rate has been capped at six.

The Sitka Assembly is making a bid to increase property taxes in by two mills, raising the cap from six mills to eight. At their regular meeting last night (07-26-16), the group settled on that figure in response to $2.5 million budget gap for the next fiscal year.

You know how they say a spoonful of sugar makes the medicine go down?

Well, at their last meeting (07-12-16), the Assembly took that approach to raising property taxes. They directed the city to draft a package deal. The medicine? A budget-driven mill rate, which raised the cap from 6 mills to 12 mills, with rates not to increase by more than two mills on a given year. And the sugar? Eliminating the sales tax on groceries, funding the school district to 95% of the cap within four years, and offering a property tax exemption for residential homeowners of up to $50,000.

So, did it work? I’ll let Bob Potrzuski, quoting one of many e-mails he received, tell you.

Potrzuski: You know, one of them started, ‘Thank you very much for all the work you do on the Assembly.’ And the next line was all caps, multiple exclamation points, ‘Are you insane?’

Other Assembly members and city staff got e-mails more strongly worded than that. Citizen feedback was a blend of criticism and concern. On Tuesday night (07-26-16), five Sitkans offered their comments. Alene Henning told the Assembly, “Whether you cook a frog slowly or drop it in boiling water, it will still be cooked at the end. If our taxes must go up, I would suggest doing it in a way that doesn’t cost property owners to have to sell.”

Henning served on the Citizens’ Task Force, whose “Grand Bargain” proposal directly inspired the Assembly’s proposal. But Henning’s suggestion on Tuesday was to keep the mill rate fixed, not implement a budget-driven mill rate that changed every year to balance the budget (as recommended by Assessor Wendy Lawrence).

“If the ballot measure were to read simply and without confusion, ‘Raise the millage rate by one mil and the people would retain the power of a vote for any additional chances,’ that would be much more acceptable to the public and helpful to the city,” Henning said.

Joe Meador, who was a tax auditor for ten years in Florida, said that property taxes should increase in Sitka, but the mill bump has to be small in order to pass. “If you’re going to get the citizens to bite this and have me vote on it, it’s going to have to be written properly. No strings. It’s going to benefit the city and the citizens because citizens make the city,” Meador said.

So, the Assembly went back to the drawing board. Assemblymen Steven Eisenbeisz, Bob Potrzuski, and Tristan Guevin met with city staff last week to talk about reframing the property tax question for voters in a way that gets everyone on the same page.

Guevin has been asking himself three questions: What is needed? What would I personally vote for? And what do I think has a chance of passing?  “Those three factors kind of run through my head,” Guevin said. He said he wants to the community to work together in ensuring that, “in 20, 30, 40 years, our children are going to have the same Sitka that we get to experience. That we get to have.”

And for that, Sitka needs money, badly. A whole $2.5 million to close the budget for next year. To make ends meet this year, the city slashed $1 million from the operating budget and cut six positions. The library is closed on Sundays. The fire department is smaller.

City Administrator Mark Gorman could reduce spending further, but the question is whether Sitkans could live with those changes. “The e-mails haven’t stopped flying in terms of dissatisfaction in our citizens and in terms of reductions that they’ve seen and felt. I was accused just the other day that my legacy at city hall would be reducing the quality of life for Sitkans. And I know the Assembly members have received e-mails like that too,” Gorman said. Just this week, his staff talked about whether Jeff Davis Street should be turned to gravel.

With more cuts to come, Gorman likened the situation to keeping the wheels on the bus partially inflated. And the Assembly is putting their faith in property tax increases as the main source of air.

After some discussion, they settled on a rate increase of 2 mills.  For Assemblyman Matthew Hunter, the ballot language stating that needs to be as clear as possible. Hunter said, “Raise the cap to eight mills. It’s a two mill raise. That’s the ballot question. Any ordinances, or any other stuff we want to pass contingent on that ballot measure, could happen any time,” Hunter said.

“Contingent ordinances” includes removing the sales tax exemption on groceries. The Assembly also discarded the homestead exemption idea in favor of subsidizing the electric fund. Otherwise, unless there’s a brutally cold winter, rates could increase by up to 19% next year. Assemblymen Steven Eisenbeisz said, “I believe that a 15 – 19% increase in our electrical rates is going to be a lot more damaging to lower income families than a 6% sales tax on groceries.”

Now, the Assembly didn’t decide which tax break was better – groceries or electric rates – so directed the city to draft an ordinance of both. Keep in mind, either of these would be contingent on voters successfully passing the property tax increase.

The Assembly will review these documents and take comment during a special meeting next Tuesday, August 2nd at 6 p.m. The location has yet to be determined.