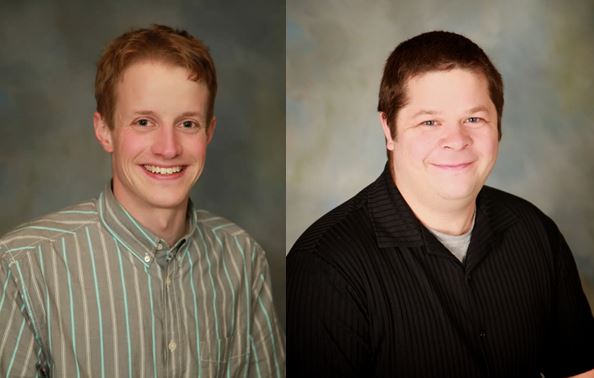 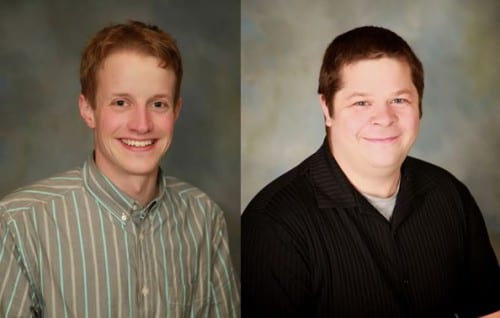 Hunter was persuaded to run for mayor at a time when Sitka faces major financial challenges. He was first elected to the Assembly in 2012 and appointed to Deputy Mayor in 2013, running meetings when Mayor Mim McConnell is absent. Hunter is practiced at the process and, if elected, wants the people of Sitka to feel their voices can be heard.

“I think the biggest impact the mayor has in the feeling of the meetings or the style of the meetings,” said Hunter. “Are the meetings friendly? Or are people getting upset and feeling respected or not? And I believe one of my strengths is making sure everyone gets a chance to be heard. And occasionally when I goof up on something, I have a tendency to laugh about it and that adds to the happiness of the meetings I guess. Sometimes we just get bogged down on the dismal nature of whatever the projection is or the contentious issues and people are getting upset. I think it’s important that people realize that while we have issues that seem big and very difficult to tackle, we really are lucky to live here and we don’t have to be mean about any of it. We can be friendly.”

If Hunter is elected mayor, his seat will be filled by appointment. If not, he will serve out the next two years as Deputy Mayor. Either way, Hunter says he will not run again in 2018.

“I’m going to need a break after the next two years, whether I’m mayor or not,” said Hunter. “And I don’t know if that will be a year or ten years, or what. I’ve heard rumors of two other people running for mayor and I think if any of us get it, Sitka will be in good hands.”

Aaron Swanson has also filed to serve a second term on the Assembly. In 2012, he ran in protest of the vehicle registration tax. Swanson decided to run again when approached by members of the public.

Swanson: Most of them just came up to me saying, ‘We really need you on there and we want you to go for a second term.

KCAW: Why do they want you on.

Swanson: I think it’s because when I do speak up, I’m the voice of reason.

Swanson says he makes his decisions based more on observation: of the public and of conversations at the Assembly table. If elected, he said he wants to reduce spending and build up the city’s savings. There are two seats open on the Assembly and Swanson is the only Sitkan to file so far. KCAW asked him why.

Swanson: Well it’s a thankless job and I think with the difficult times ahead, it’s scaring people off.

The filing period for the municipal election is 5 p.m. this Friday (08-05-16) and includes two seats on the Assembly, one seat on the school board, and the mayoral seat.