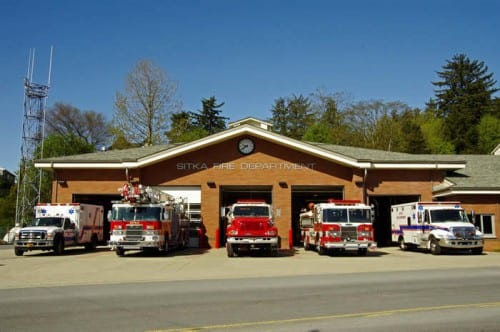 Miller received the news from city administration this morning. Over the phone with KCAW, he said, “The police department here is a great police department. I know pretty much all of them and they’re a great bunch of guys. We’re just going to make it work and move on and make things happen.”

Miller plans to divide his time between the Sitka Fire Hall and Sitka Police station, as needed, communicating with radios and cell phones. He added that the two departments work together often. “Police officers respond to 90% of our EMS and fire calls. They’re a great asset. When volunteers can’t show up because of work, in the daytime, they’re there to help us out in a heartbeat. I think working together and doing this is going to be a big asset for both groups.”