A music festival that favors the rare, the fun, and the real 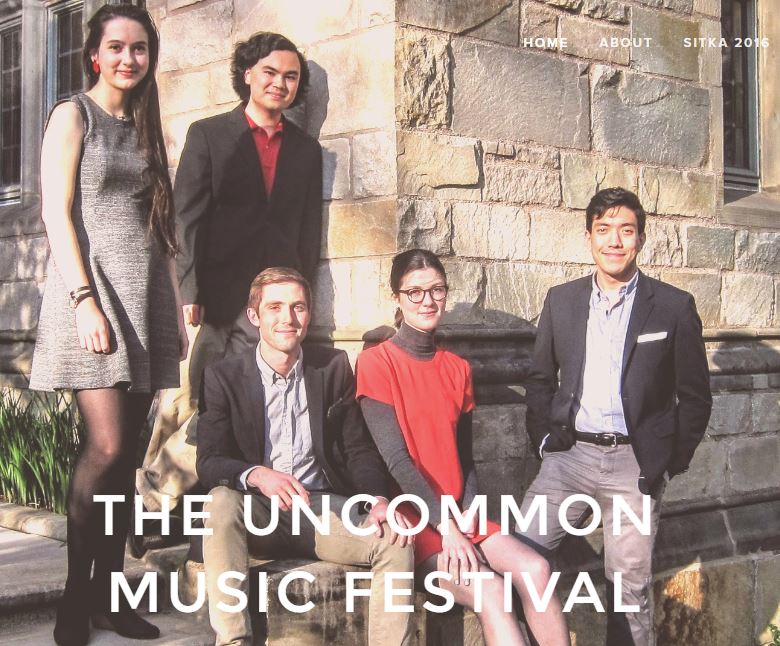 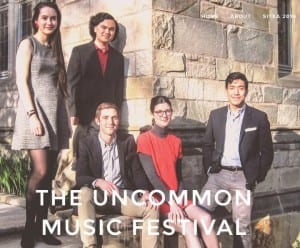 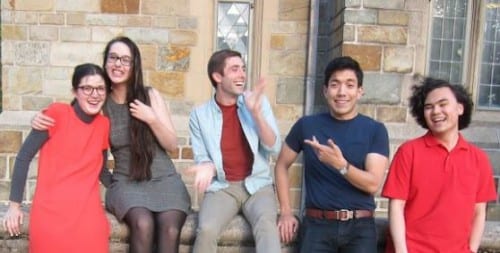