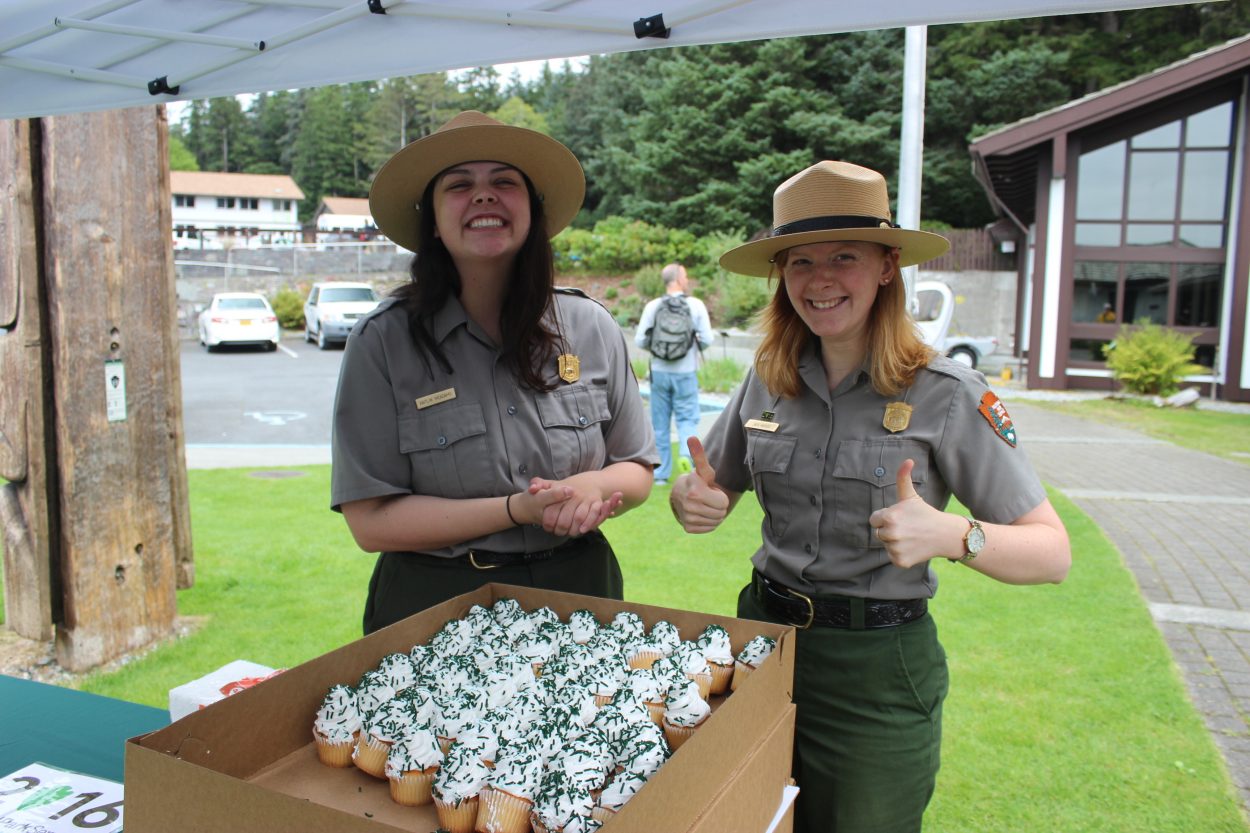 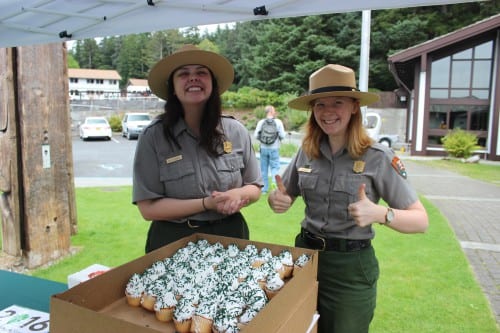 Today (08-25-16), the Sitka National Historical Park celebrated the 100th anniversary of the creation of the National Park Service, also known as Founder’s Day. 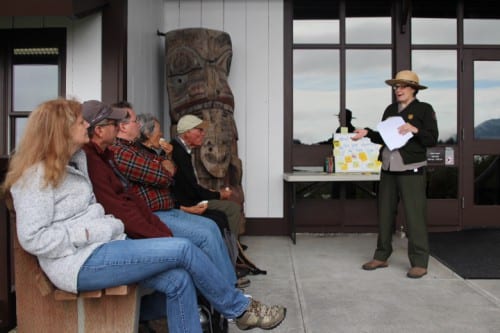 The Sitka National Historical Park is home to the 1804 site of the battle of Russian and Tlingit forces, as well as a collection of totem poles from across Coastal Alaska. Previously a national monument, the 122-acre area was re-designated a national park on October 18, 1972. The park has expanded over the decades to include a fully-restored Russian Bishop’s house, 154,000 museum collection items and oral history accounts, and numerous programs for locals and visitors alike. 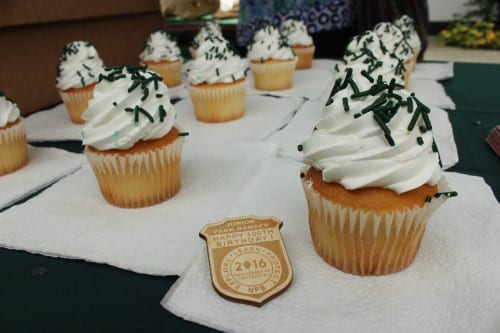