‘Passion’ and experience ideal for school board seat 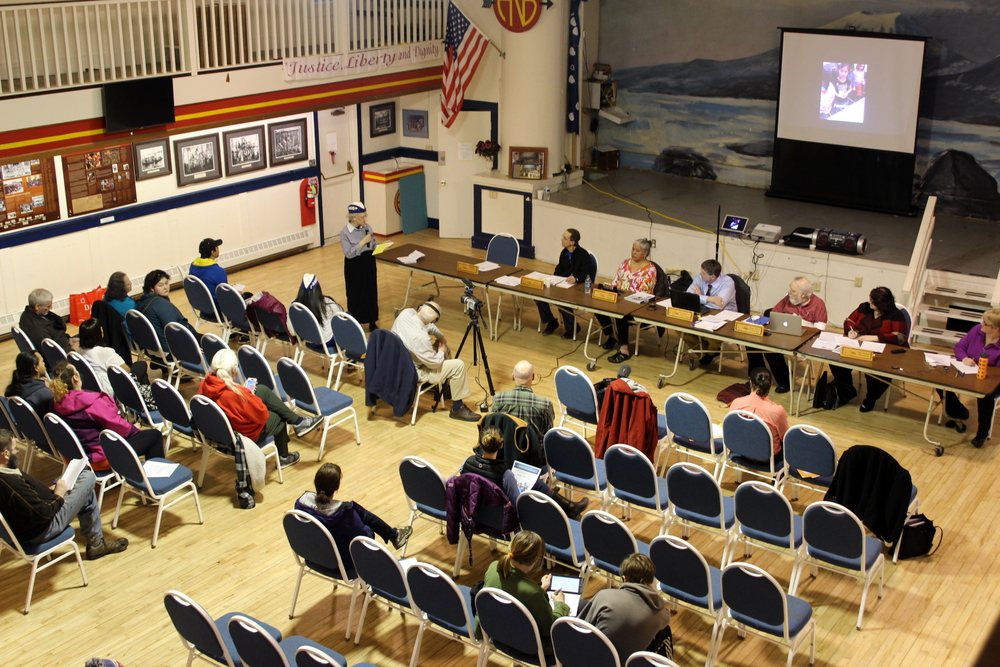 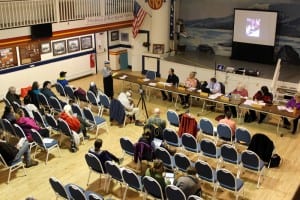 The Sitka School Board at ANB Founders Hall in March. (KCAW photo/Robert Woolsey)

The Sitka School Board wants you.

Technically speaking, anyone who is registered to vote and has lived in Sitka for a year is qualified to serve on the board. But superintendent Mary Wegner says there are some other important criteria.

“An individual who is passionate about making sure that each and every student has an opportunity to achieve success in their academics and in preparation for their life. And if there’s anybody who understands the role of a board when you step into a position midway, it’s a bit harder to get up to speed. So if there’s anyone who has experience on a board and understands how a board functions as a board and not as individuals, that could be helpful to the process. But really we have so many amazing individuals in this community, and I hope that somebody who cares about all students is interested in applying.”

The board went through the appointment process a year ago, when then-president Lon Garrison resigned to take a job in Juneau with the Alaska Association of School Boards. Last September seven candidates applied for the seat, which was eventually filled by SEARHC pediatrician Jennifer McNichol.

McNichol has filed to run in this October’s municipal election, to try and win a three-year term on her own. She’ll be running against Sitkan Ed Gray, who was a fourth-place finisher in last year’s race.

The deadline to submit a letter of interest to the superintendent’s office is 4 PM Friday, September 23. The board will conduct brief interviews with the applicants during a special meeting on Tuesday, September 27 in the district office board room.

The appointee will serve the remainder of Tim Fulton’s term, which ends in October 2017.