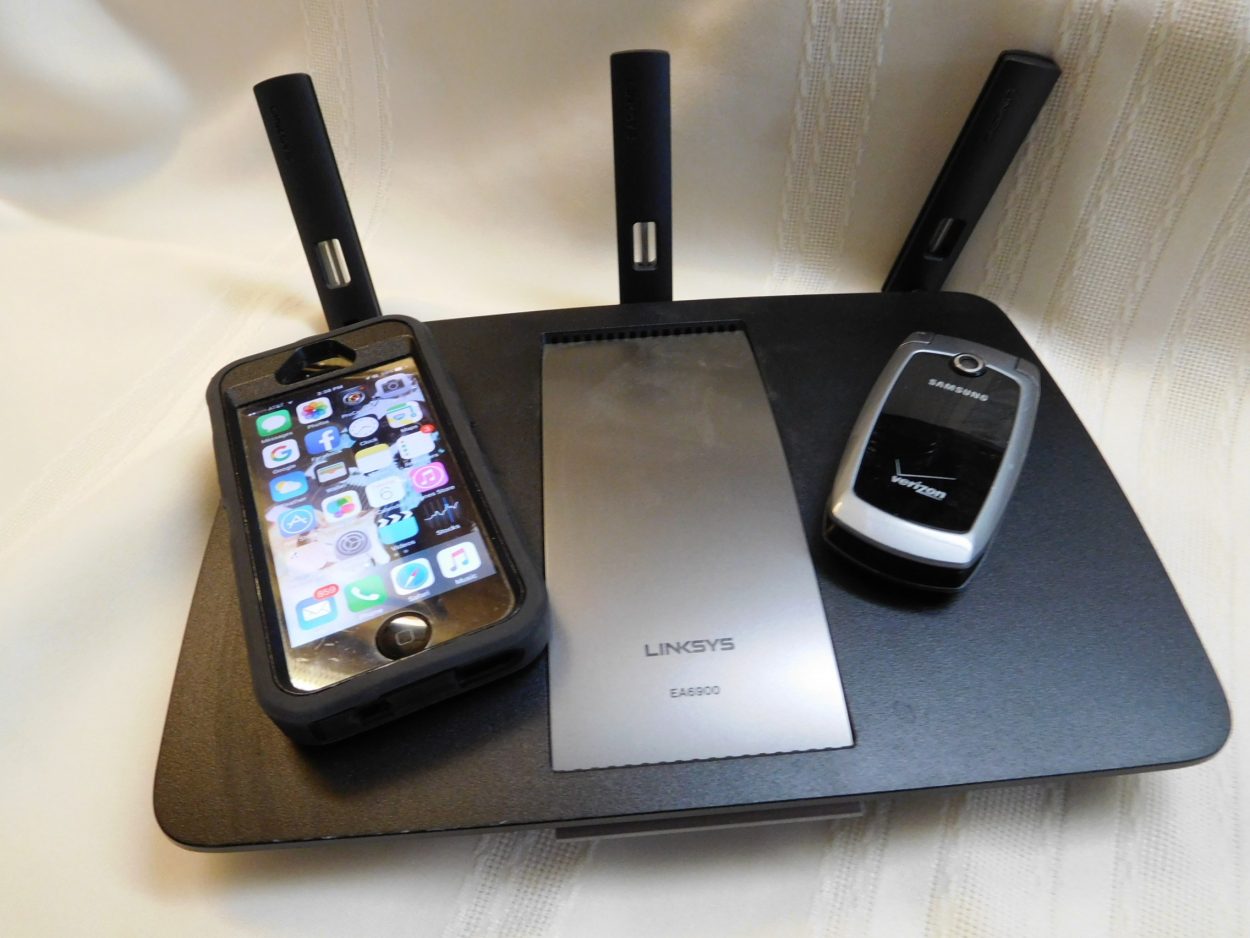 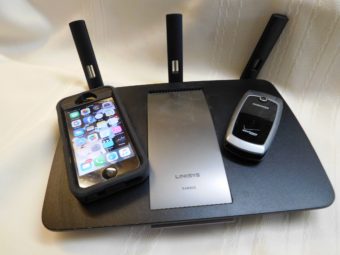 More Alaskans will have affordable access to mobile phones and broadband internet, thanks to a change in federal communication rules and funding.

Rural communities throughout the United States benefit from what’s called the Universal Service Fund, which subsidizes expansion of and improvements to telecommunication systems.

It also keeps costs in small communities closer to those in big cities.

The Federal Communications Commission recently adopted a Universal Service Fund plan for Alaska that includes more than $1 billion to be spent over the next decade.

Communities from Adak to Kotzebue to Ketchikan will see improved service.

“Broadly, it just excludes Anchorage, Fairbanks and Juneau. So pretty much any areas outside of that,” said Christine O’Connor, executive director of the Alaska Telephone Association.

“It’s going to vary by company, but you’ll see speeds going up and more locations being reached over the next 10 years, starting immediately,” she said.

The plan requires wireless providers to deploy 4G LTE or better mobile service to at least 85 percent of rural Alaskans. That’s almost 10 times more than have that access now.

The goal is to provide that service to 90 percent of rural Alaska, up from the current 60 percent.

Each of the 15 companies involved will develop their own plans and timelines. And there are options other than the Alaska Plan within the Universal Service Fund.

“Look for us to be able to provide a better value service for what they pay us for, increased data caps and faster speeds, hopefully at at least the price we’re offering now or lower,” he said.

Many of the companies have already expanded their services.

“We are obligated and required by the FCC to charge the equivalent of urban rates. It’s financially impossible, unless you have a subsidy behind the scenes that makes it possible,” he said.

Some of the companies involved are small, serving a particular community or part of a region. But Alaska’s largest telecommunications company will also taking advantage of the funding.

Heather Handyside is a spokeswoman for GCI, which has about 200,000 customers.

“This dedicated 10-year investment from a partnership with the federal government … helps us make a business case for bringing these services to more communities in rural Alaska,” she said.

Expanding and speeding up broadband and cellphone service will help rural businesses and schools. Handyside said it will also create jobs, including in Alaska’s smaller communities.