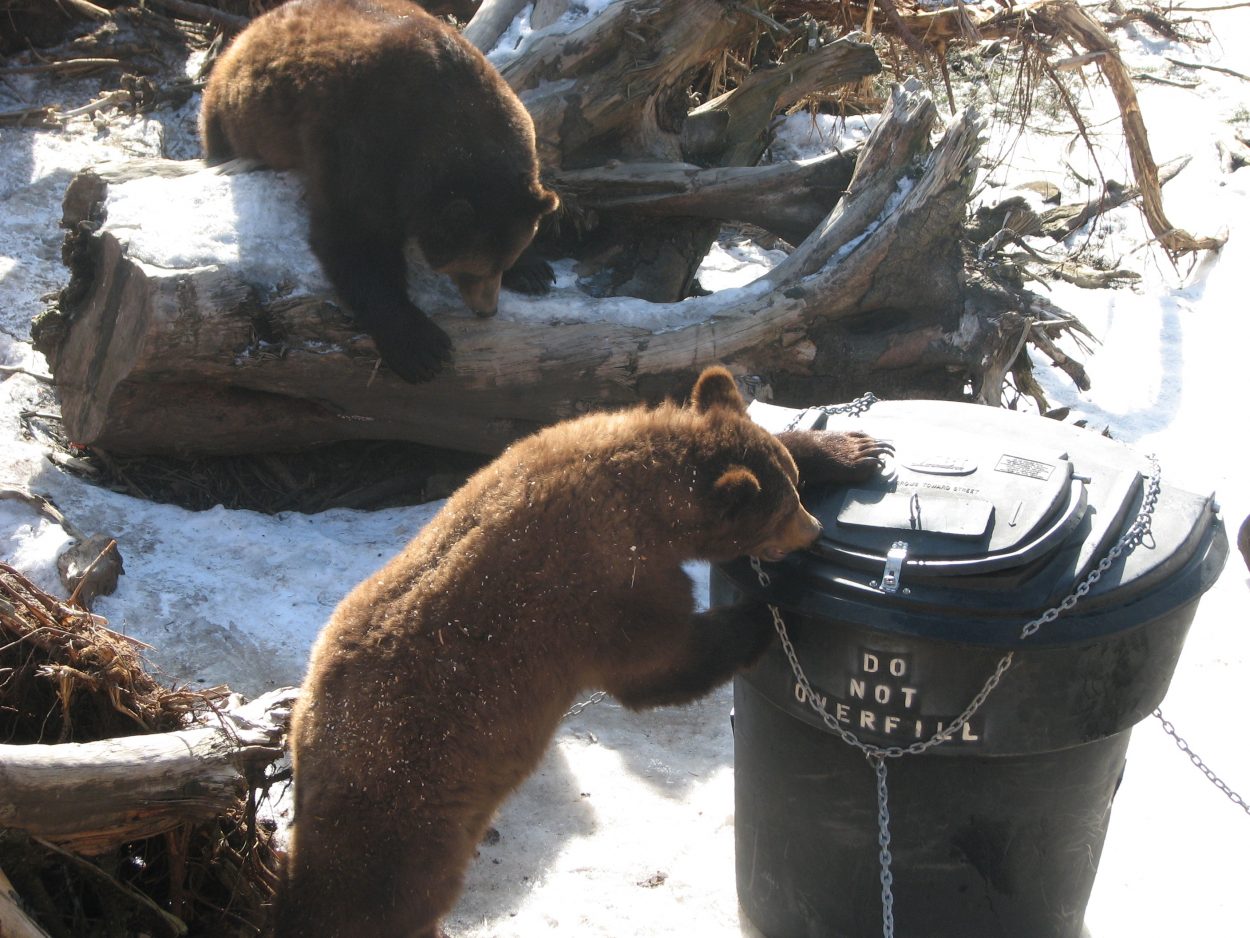 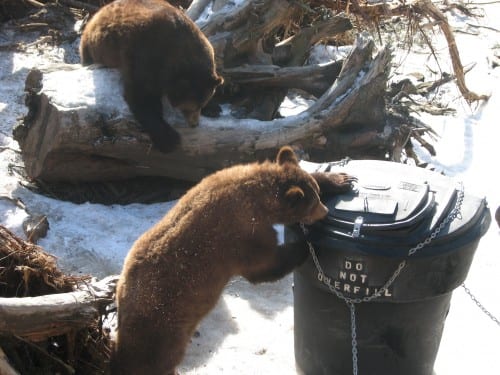 The Sitka Police Department is on a bear hunt. There’s been a recent spike in bear sightings around town and even a few close calls.

It’s not uncommon for bears roam neighborhoods in search of trash, especially in the months leading up to hibernation, but all the usual tricks for keeping Sitka’s bears at bay haven’t been working.

It’s safe to say it’s been a bad summer for bear encounters in Southeast. There have been four maulings in the last two months and a few charging bears have been shot in self-defense.

Lance Ewers is a Lieutenant with the Sitka Police Department.

“It’s kind of an unusual year, I think we all can agree,” Ewers said. “There [have] been so many people that have had to defend themselves from a charging brown bear or actually were attacked by a bear.”

But all of those encounters took place outside of Sitka. While there hasn’t been a violent bear encounter or a bear killed in town this year, Ewers said tensions are rising.

And those encounters have all happened in Sitka within the last two weeks. That list doesn’t include the handful of bear sightings residents report to the Sitka Police almost every night.

Ewers said, unless they’re tied up with another call, an officer is sent out to respond to each and every one of those calls.

“Sometimes the officer will blare the siren, sometimes they’ll beep the air horn, other times they’ll get out and yell at the bear and 90% of the time the bear runs away, which is good,” Ewers explained.

But that hasn’t been the case in recent weeks. Ewers said the two bears that have been tipping over trash cans and charging pedestrians don’t seem to be scared off by loud noises.

So this past weekend officers used rubber bullets on one of the bears seen wandering between Sitka’s Indian River and Whale Park, but again, to no avail.

“They’ve gotten to the point now where they’re not even affected by the rubber bullets. They just walk away,” Ewers explained.

The Sitka Police and Alaska State Troopers have been working with the Alaska Department of Fish and Game to find other ways to scare off the bears. Steve Bethune is a wildlife biologist for Fish and Game. He said they’ve tried trapping the bears as well, but even then, a live release wouldn’t be likely.

“Almost universally when you move bears they inevitably come back, so it’s really not an effective strategy for eliminating the problem and if they don’t come back you’ve often taken that problem and given it to some other community,” Bethune said.

So now, as Lieutenant Lance Ewers describes it, the strategy is simple to “destroy” the two bears.

“If we have an opportunity to euthanize one of the bears that are between that Indian River area and Whale Park, and the officer could do it safely, then the trained professional officer who practices will destroy that bear,” Ewers explained.

Ewers urges residents to continue reporting bear sightings to the Police and to stay alert, especially in forested areas. Another thing he urges the community of Sitka to do? Keep your garbage indoors until the day of pickup. And if you, like Ewers, don’t have a garage?

“I keep my garbage up on my porch until garbage day and then I bring it out there, because I don’t want it to be my fault that, a month after a bear got into my garbage, they’re forced to destroy a bear.”

As for the two bears roaming downtown Sitka, their fates are likely sealed.