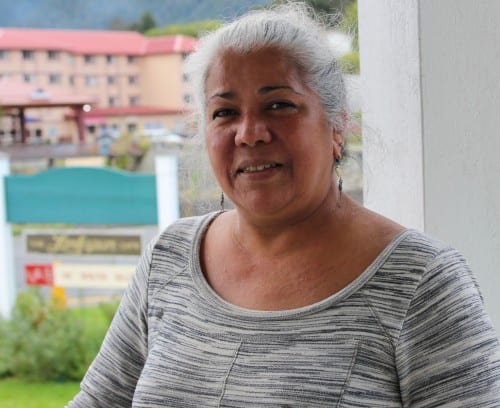 Cass Pook, Yaxthlaahaat Daxthlawadi, is the new president of the Sitka School Board.

During Wednesday night’s (10-12-16) special meeting, Pook was chosen by a blind election by her four fellow school board members. The board also elected Dr. Jennifer McNichol as Vice President and Eric Van Cise as Secretary.

Pook is a member of the Eagle Clan and Killer Whale House and master bead artisan, who has been on the Sitka School Board since 2002. She said it was “an honor” to be elected president after fourteen years of service and is excited to get to work on the two goals for the year: 1) family engagement through a positive response rate on the School Climate and Connectedness Survey and 2) closing the achievement gap for all demographics. Pook is currently a counselor at SEARHC’s Raven’s Way, a substance abuse treatment program for Alaskan Youth.

“My strength is closing the gap. My strength is focusing on the low income and the students who might not get the support that they need,” Pook said. 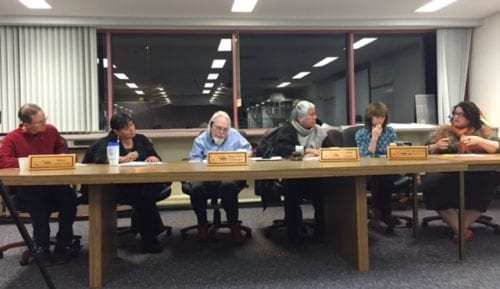 Pook added that she has big shoes to fill, referencing earlier presidents like Lon Garrison, Mollie Kabler, and Scott McAdams. But, describing her leadership style, she says she wants to be kind the president that enlists the input of district staff and fellow board members. “When I feel like I can’t report well on something, I will call on one of the other board members. That’s something that Lon or Scott never did. They could cover everything on their own. I’m not going to act like I know everything. As long as I get support, I think we’ll do well,” Pook said.