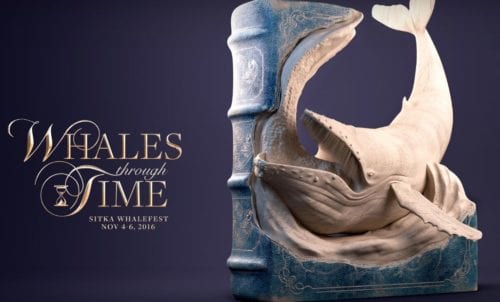 Shantyman Don Sineti previews the 20th Annual Sitka Whalefest, a science symposium hosted by the Sitka Sound Science Center and University of Alaska Southeast. The festival theme this year is “whales as a time telling device,” with talks by scientists who study these magnificent marine mammals for clues about how planet earth is changing and what the future has in store. Sineti previews the four-day festival and sings a shanty.