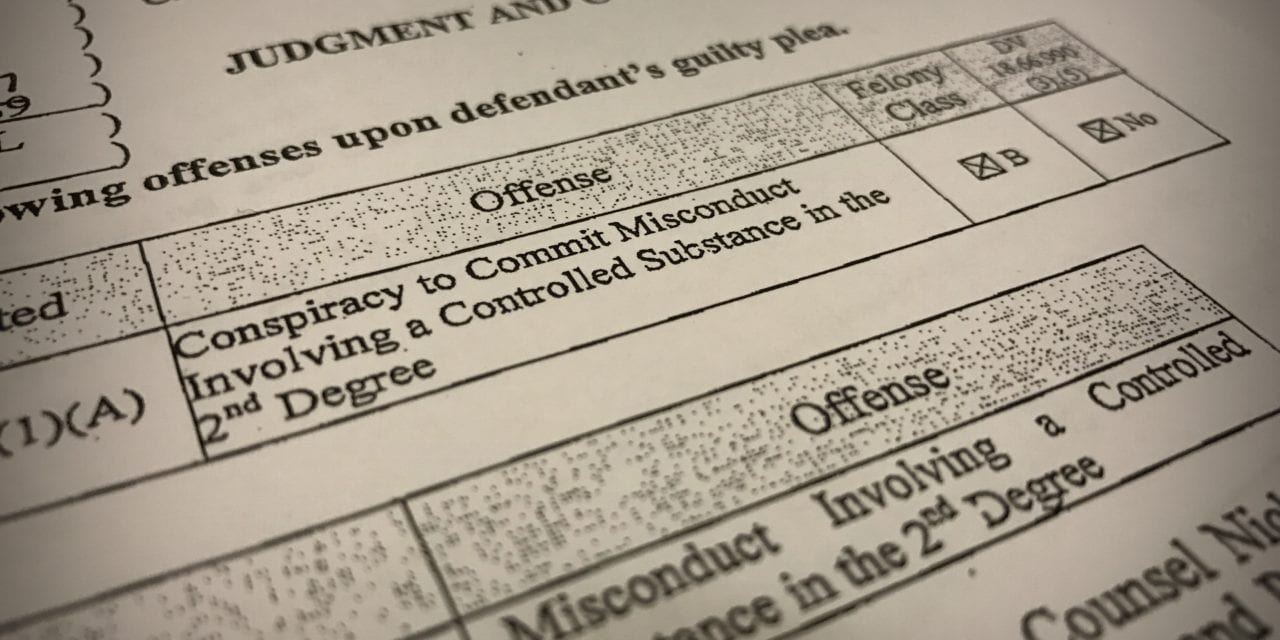 Sitka’s Superior Court sentenced a woman to jail last week for possessing heroin and methamphetamine valued at over $42,000.

According to court records, thirty-three year old Shammar Ferguson smuggled more than 88 grams of the drugs in her vagina during a flight from Seattle to Sitka this summer.

On Aug. 16, a week after Ferguson arrived, the Sitka Police received a report that  Ferguson and Lawrence Johnson Jr. were trespassing on a property on Andrew P. Hope St. When the police arrived, they found the heroin along with a digital scale containing multiple meth crystals.