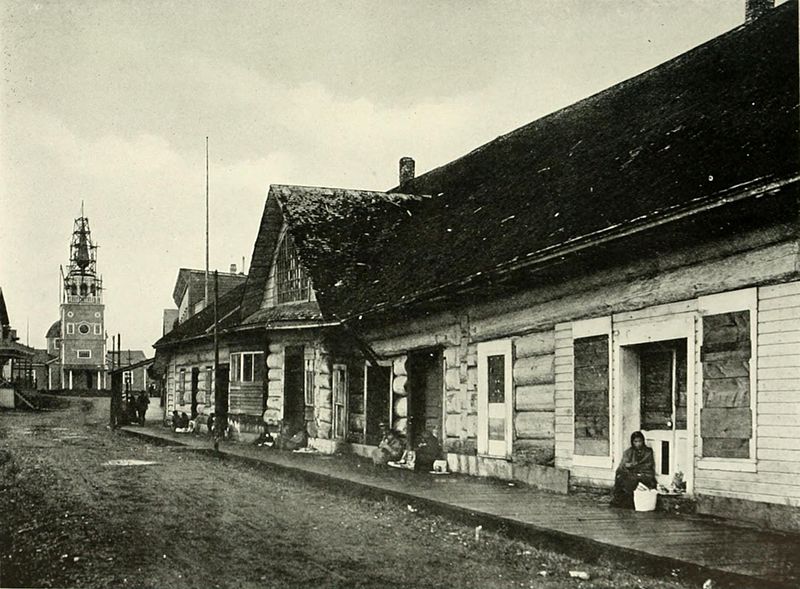 The Sesquicentennial Speaker Series begins this week. Coordinator Jeff Budd is joined by speaker Ana Ditmar, Park Ranger Ryan Carpenter, and storyteller Bob Sam to review the schedule of talks. All this year, Sika is commemorating the 150th anniversary of transfer of Alaska from Russia to the United States, exploring the history from multiple perspectives. For more information on Sesquicentennial events in Sitka, visit alaska150.com.