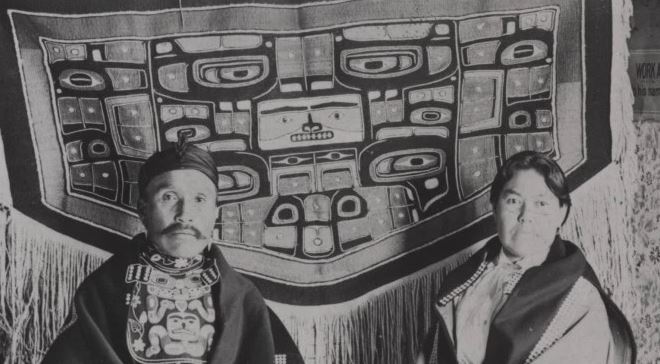 Essayist Tamie Parker-Song became interested in Truth and Reconciliation while visiting Cape Town, South Africa eight years ago. She believes the idea of “restorative justice” could be useful to us in Southeast Alaska, as we near the 150th anniversary of the Alaska Purchase.

Parker-Song will speak at 7 p.m. Wednesday, May 17, in the Sitka National Historical Park Visitor Center. Her presentation is a part of the Alaska Sesquicentennial Speaker Series.