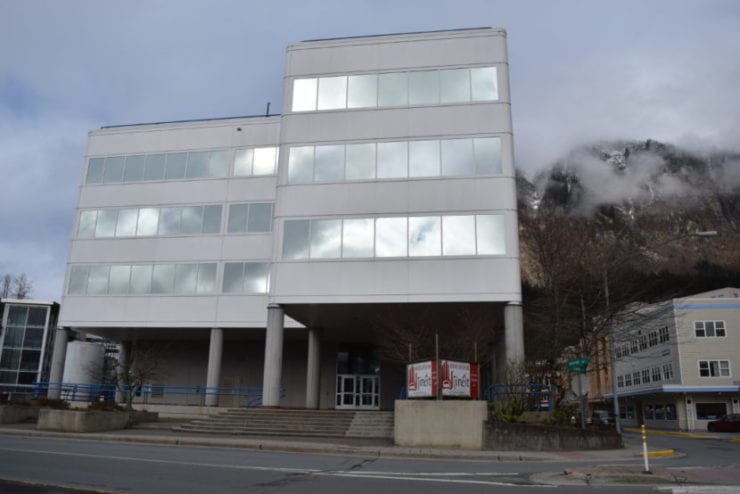 Should Southeast’s regional Native corporation shrink its governing board? That’s a question before Sealaska’s more than 22,000 shareholders. Management opposes the change.

Juneau-headquartered Sealaska has 13 members on its board of directors.

Shareholder Karen Taug thinks that’s too many — and costs too much.

“I believe that if we were a moneymaking machine and we were just rolling in successful corporations and we had a lot to manage, I think it’s justified to have more board members,” she said.

But, she said, that’s not the case.

Taug, who works in finance, is one of 12 shareholders running for four seats on Sealaska’s board of directors this spring.

She’s also the author of a resolution to shrink the board from 13 to nine members.

Sealaska opposes the measure, though it would not grant an interview on the topic. A statement on its website said a smaller board would result “in decreased representation of shareholder interests.” It also said fewer seats would lessen the chance of independent candidates being elected.

Part of the resolution would make it harder for longtime board members to win re-election, by prohibiting a management endorsement. Taug reads from her proposal.

“The longest-serving directors will not be eligible for the board slate. However, (they) will be able to run as an independent candidate to begin in the year 2018 and each year thereafter until there are nine members,” she said.

Sealaska opposes the measure, saying it would damage the corporation.

On its website, officials wrote “The resolution as written targets longest-serving directors for removal to accomplish the reduction, regardless of their experience.”

“I think the current resolution is one more way that shareholders are trying to deliver their message that there are directors who have served far too long on Sealaska’s board,” she said.

To pass, a resolution needs to attract more than 50 percent of all shares that could be cast. That’s a higher standard than a majority of just the shares cast that year.

There’s no standard board size for Alaska’s 12 regional Native corporations. Sealaska is one of three with 13 members. Another three have nine. The others range from 11 to 23.

“In my experience in dealing with Chugach Alaska Corp., I think it has left holes in the argument that it has created efficiencies. I think what it has created is a lack of transparency and it has put more corporate control, more board control, in the board of directors,” he said.

Most Sealaska shareholders have already cast their ballots, called proxies, by mail or online. The final deadline is at Sealaska’s annual meeting, June 24, in Hydaburg on Prince of Wales Island. Results will be announced there.

The ballots also list the names of those shareholders running for four board seats.

Here are brief summaries of the the candidates, in alphabetical order, condensed from http://www.sealaska.com/election-connection.